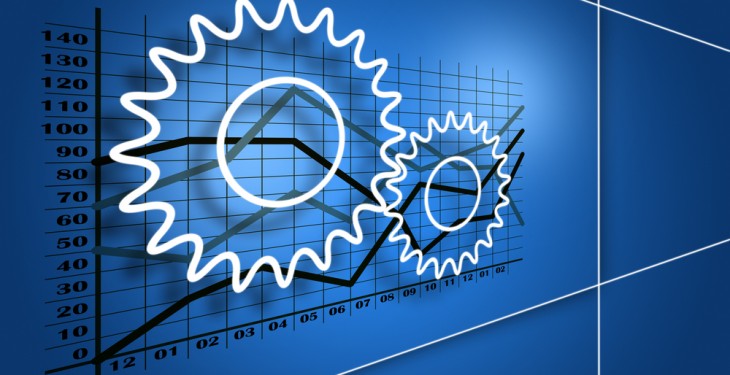 The young bull kill was up significantly last week on the previous week. This follows intense pressure, which had been put on factories by farmer organisations to increase the kill over the past number of weeks.

According to figures from the Department of Agriculture for the first week of February the young bull kill was up seven per cent on the previous week. While the return to positive numbers is encouraging for famers in the young bull business, the kill is still 13 per cent behind on the same stage last year.

Speaking recently on the young bull crisis, Minister for Agriculture Simon Coveney highlighted that aggregate cattle supplies at department-approved meat plants to the end of January 2014 were up almost 10 per cent on the corresponding period in 2012 with strong increases recorded in the steer, heifer and cull cow categories.

The heifer kill last week was more or less unchanged at 8,106 head. However the cow kill continues to rise. Last week the cow throughput was up 13 per cent on the previous week to 7,409 head. The kill is 15 per cent ahead cumulatively at the same stage last year.

According to the minister, this higher throughput has led to factories giving preference to certain types of stock over young bulls in particular that are better suited to the requirements of their retail customers.

He said: “Prices for prime steers and heifers have remained relatively stable but the young bull trade is challenging at present as age and weight issues continue to affect demand.”

However the minister did acknowledge the increased young bull kill recently. He said: “I note that the young bull kill has increased by 50 per cent between week one and week five of 2014. The Irish beef industry is hugely dependent on exports and the need to ensure that it is producing efficiently for overseas markets cannot be ignored.

“Delays in young bull slaughtering undoubtedly put pressure on producer profit margins but neither I nor any Agriculture Minister can interfere in a trade that is cyclical in nature and prone to short-term price fluctuations.”

He added: “I am, of course, entirely sympathetic to those farmers facing difficulties in getting their cattle slaughtered but cattle prices are determined by the interplay of supply and demand and I have no function in relation to commercial transactions between the meat factories and their suppliers.”