Will you be castrating male calves this year? 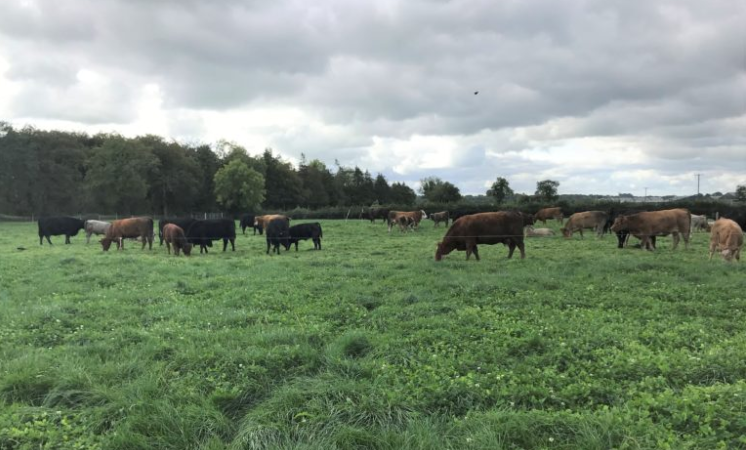 In January 2019, farmers faced issues with getting bulls slaughtered and were also exposed to severe price cuts – even specialist bull beef finishers were exposed to this uncertainty.

While bull beef production has the ability to produce higher margins, as a result of these issues, many farmers have moved away from this production system resulting in a lower young bull throughput this year.

The change in system is also evident when we look at the steer category; the number of steers slaughtered has increased and is the only category to do so.

If farmers are thinking of continuing or switching to this system, now is the time to start thinking about castration. If an animal goes over the six-month age bracket, by law a local anaesthetic must be administered by a vet.

Farmer opinion varies on the timing of castration, but research carried out in Teagasc Grange indicates that while bulls will grow faster than the castrates, the liveweight advantage is largely lost once the bulls are castrated.

Banding male calves cuts the blood supply to the testes and scrotum which eventually drys up and falls off. Additionally, a burdizzo is used to crush the spermatic cord and surrounding vessels, which has the same result as banding.

And, as the name suggests, the third method is to employ a vet to surgically remove the testes.

Teagasc has provided the following tips for the job: 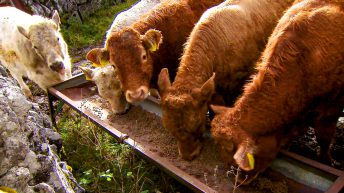 Should I offer meal to my spring-born calves?