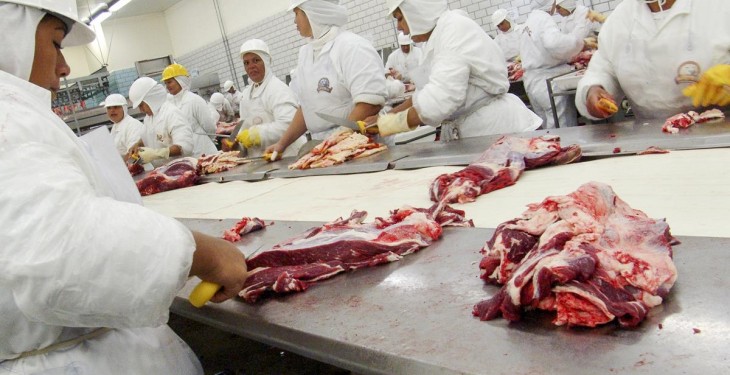 Minister for Health Stephen Donnelly has said that it would “not be appropriate” for meat plants affected by Covid-19 outbreaks to reopen tomorrow, Monday, August 10.

Lockdown restrictions are being implemented in counties Kildare, Offaly and Laois for two weeks with the outbreak of cases in these counties largely associated with meat processing factories.

‘This is not about attributing blame’

Speaking on RTÉ News last night, Saturday, August 8, Minister Donnelly said that “this is not about attributing blame or saying it is anybody’s fault”.

“What we saw in the first few months were outbreaks in meat plants all over Ireland and indeed all over the world,” the minister said.

Ireland was the first country in Europe to put a protocol in place – a Covid protocol specifically for meat plants.

“The result of that is through July there were very few cases reported in meat plants. What we’re seeing now [in meat plants] happened very quickly.

“There has been a very quick and localised response. Nonetheless, I will be meeting with the industry on what more can be done because clearly these are high-risk workplaces.”

‘It would not be appropriate for factories to be opened’

The minister said it is his opinion that “it would not be appropriate for factories to be opened”.

“It would not be appropriate for these [affected] factories to be open during the two weeks while other people are being asked to restrict movements,” he said.

No one is attributing blame and saying it is anybody’s fault. However, we are asking a lot of the people who live in these three counties. It would not be appropriate for factories to be open during the two weeks.

The minister added that there must be a “situation where any member of staff [in factories] that if they become symptomatic can raise their hand and say to their employer ‘I’m not feeling well; I need to be tested’ and there needs to be a protocol put in place that any worker can ring their GP”.

“There can be no situation where workers are afraid to raise their hand and say that there’s a problem for fear of losing their job or for fear of not being paid.”

One of the processing plants that experienced a Covid-19 outbreak, O’Brien Fine Foods, issued a statement this morning, Sunday, August 9, confirming that the company’s normal operations at its Timahoe facility in Co. Kildare are already suspended since August 4 and will remain suspended until August 18.

The company confirmed on Friday, August 7, that testing of a further 42 employees was completed, with six testing positive for Covid-19. It was confirmed the day before that 80 employees in the company had tested positive.

The company noted that, in all cases, the level of asymptomatic infectivity – meaning the person does not show expected symptoms – appears to be “very high”.

The statement said that staff will continue to be paid in full while operations are suspended. 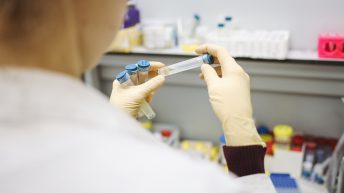