What is available to the sheep and suckler sectors to help them survive? 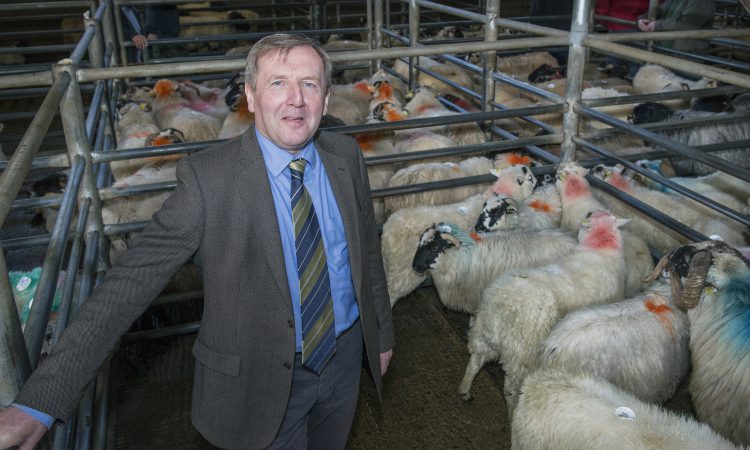 The European Commission will allow for a higher rate of advance payments under the 2019 Basic Payment Scheme (BPS) and under a number of rural development schemes. These supports provide a major injection of funds to the suckler and sheep sector “at an important time”.

The Department of Agriculture, Food and the Marine has also secured a funding increase to the Areas of Natural Constraints (ANC) Scheme which brings the total budget this year to €250 million.

And, on foot of changes to EU Regulations, payments under the ANC Scheme will be made in two installments this year. The initial installment of 85% worth €168.5 million was paid to almost 79,000 farmers last week, with the balancing payments of 15% commencing in early December.

This is according to the Minister for Agriculture, Food and the Marine, Michael Creed, who was responding to questions put to him about funding for the sheep and suckler sectors during Dáil proceedings last week.

Deputy Peter Burke (Fine Gael) asked the minister if there are grants or funding available to suckler and sheep farmers “who are struggling to pay bills”.

Keeping the wolf from the door

Meanwhile, the minister said that he introduced the Sheep Welfare Scheme in December 2016, to provide support to sheep farmers in improving welfare standards in the national sheep flock.

Farmers are paid €10 per eligible ewe, and some €36 million has been issued to farmers in respect of the first two years of the scheme.

He continued: “In addition to supports that are available for sheep farmers under the Rural Development Programme – including GLAS, ANCs and Knowledge Transfer groups – sheep farmers also benefit from the Basic Payment Scheme (BPS) and Greening payments under CAP Pillar I.

“I have also made available financial support to sheep farmers for compliance with new sheep EID rules of €100/farmer.”

The minister went on to say that he was strongly of the view that the current range of supports available to farmers, together with ensuring market access to as many markets as possible, “are appropriate supports for the continued development of the sector”.

I will continue to argue for as strong a CAP budget as possible, post-2020.

He concluded: “My view is that such payments should support and encourage farmers to make the best decisions possible to improve the economic and environmental efficiency, of their farming system.” 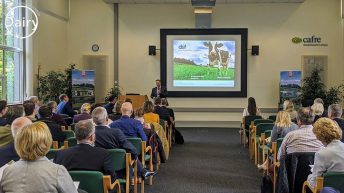