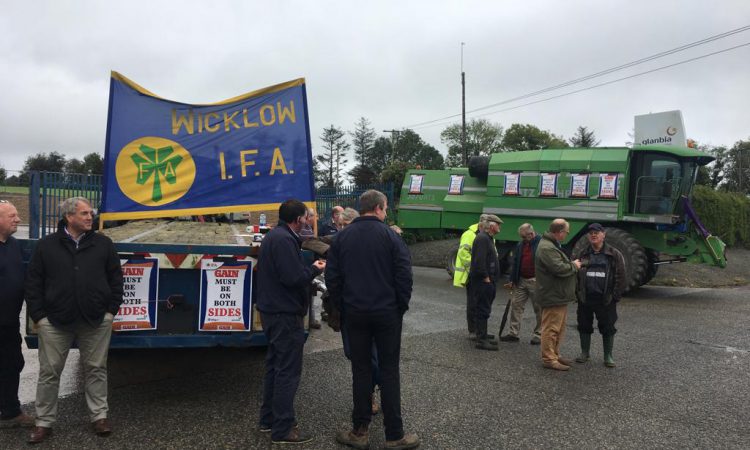 The second picket line has been established at the gates of Glanbia Animal Feed Mill, Clonroche, Co. Wexford.

Speaking to AgriLand, chairman of the Wexford IFA’s Grain Committee, John ‘The Boiler’ Murphy outlined that there are approximately 30 farmers at the protest. He added: “Numbers will probably escalate”.

This is the second Glanbia mill to be picketed by the IFA’s Grain Committee in the past 24 hours.

Yesterday evening, a protest was mounted at the gates of Glanbia Agribusiness Portlaoise Mill, Co. Laois.

A trailer was brought with square bales of straw for protesters to sit in out of the rain amid wet conditions.

The IFA’s Grain Committee chairman, Mark Browne has told AgriLand, the protests will remain in place until a resolution is agreed.

Browne noted that the main flash points are “the base prices for feed barley and feed wheat”.

He added that the difference in price between feed barley and feed wheat is €7/t and he said it should be “significantly more than that”. 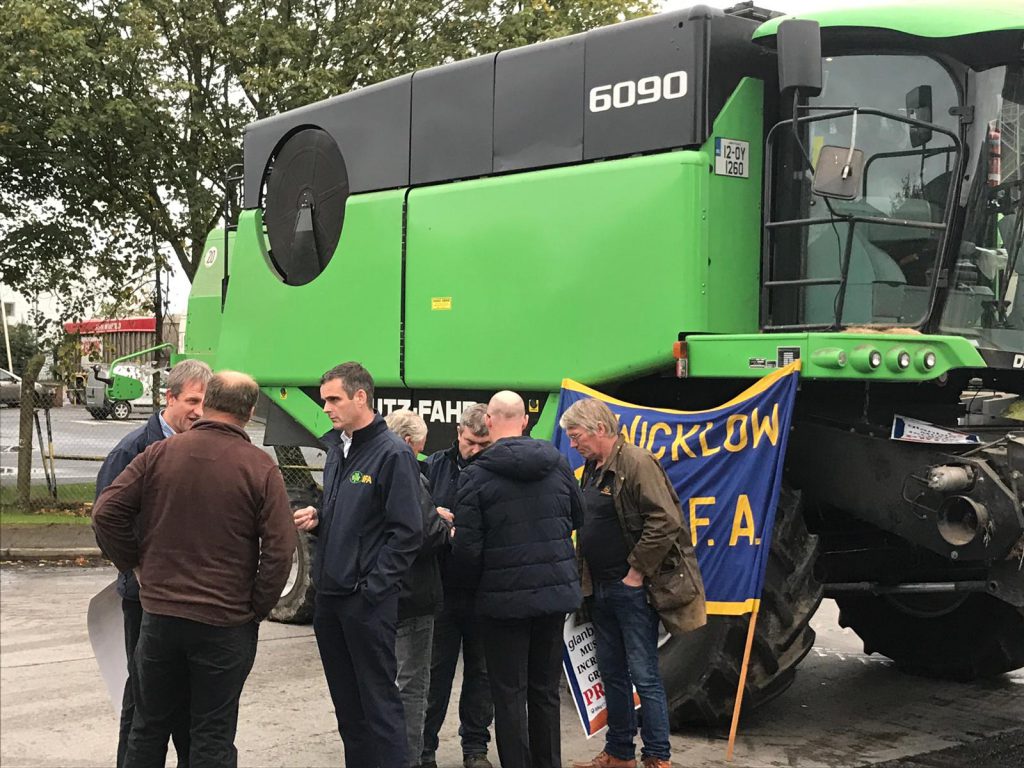 He explained: “The base price for barley needs to be higher and the feed wheat should be at least €10/t more than this”.

In response to the protests, Glanbia issued a strong defence, saying: “Glanbia Ireland is providing farmers highly-competitive pricing and sales options for their grain harvest which are unmatched in the industry.”

Glanbia Ireland’s recently announced member base price is €141/t for green barley, including a €3/t co-op support and a potential €10/t trading bonus.

“However, given that 35-40% of the Glanbia harvest crop was purchased through premium contract arrangements with farmers, the average actual payment to farmers for barley is €166/t across all contracts,” the Glanbia statement argued. 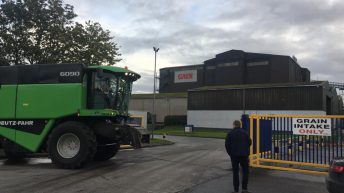