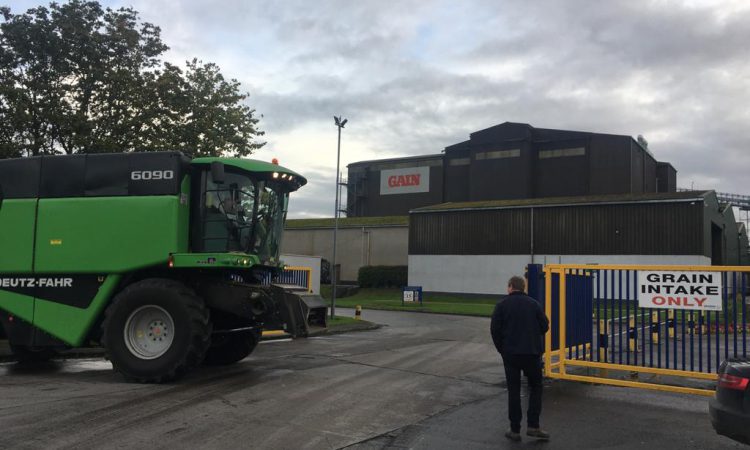 Glanbia has issued a statement on the Irish Farmers’ Association (IFA) protest that has taken place at its facility in Portlaoise this evening, Friday, October 4.

IFA members have gathered at the gates of Glanbia Agribusiness Portlaoise Mill to look for a “base price that is fair to the grower and reflects the market”.

In response to this, Glanbia issued a strong defence, saying: “Glanbia Ireland is providing farmers highly competitive pricing and sales options for their grain harvest which are unmatched in the industry.”

Glanbia Ireland’s recently announced member base price is €141/t for green barley, including a €3/t co-op support and a potential €10/t trading bonus.

“However, given that 35-40% of the Glanbia harvest crop was purchased through premium contract arrangements with farmers, the average actual payment to farmers for barley is €166/t across all contracts,” a Glanbia statement argued.

Glanbia also said that it had extended the closing date to October 18 for the ‘Farmers Own Stock’ scheme “in order to facilitate additional growers that may wish to participate”.

In light of the current weak grain market conditions, Glanbia Ireland has agreed to amend the terms of the scheme such that growers that have not cleared their trading accounts will be allowed to enter the scheme (subject to terms and conditions).

Glanbia “will also forego interest on the relevant accounts in the period from entry to the scheme until December 18th”, it said.

The statement went on to say: “Glanbia Ireland also regularly offers growers the opportunity to forward sell their crops through the season.”

The statement concluded by arguing that Glanbia “continues to develop new outlets for Irish growers”, citing the example of securing contracts for gluten-free oats in recent weeks. 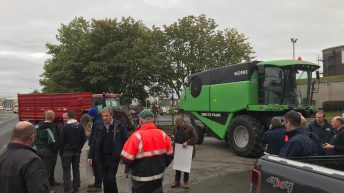