Government endeavouring to ‘open up’ new markets to Irish sheepmeat 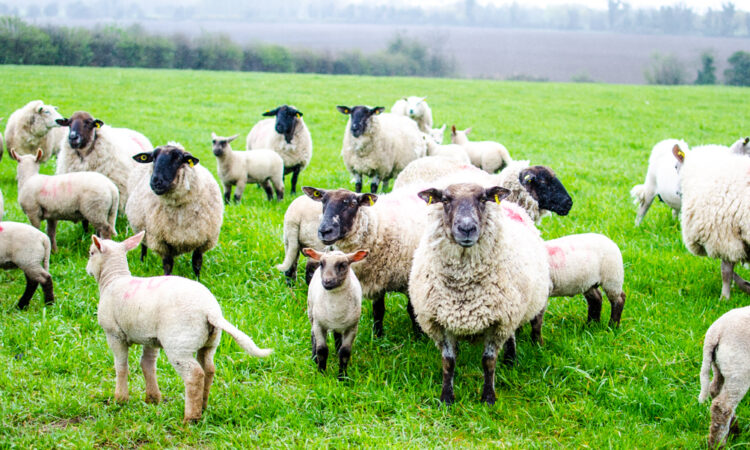 During his recent “successful trade mission to Japan”, the Minister for Agriculture, Food and the Marine, Michael Creed, said he “had the pleasure” of announcing an agreement – in principle – on access to the Japanese market for Irish sheepmeat.

The minister highlighted how the agreement was the culmination of ongoing collaboration between his department, assisted by the Irish Embassy in Tokyo; the Japanese Ministry of Agriculture, Forestry and Fisheries; and the Ministry of Health, Labour and Welfare.

The minister was responding to questions put to him by Fine Gael’s deputy Tony McLoughlin during Dáil proceedings earlier this week about markets for Irish sheepmeat.

McLoughlin pointed out to Minister Creed that there “has been some discussion about the opening of the Japanese market for sheepmeat” and asked him to make a statement on the matter.

The minister, meanwhile, highlighted to those gathered that the “details of the agreement” are expected to be finalised shortly by an exchange of correspondence between his department and the relevant Japanese officials.

“Japan is one of the top five markets identified for the meat sector by Bord Bia as part of the market prioritisation exercise carried out under my seven-point action plan on market access and exports,” he continued.

“The country offers an important opportunity for sheepmeat export.

According to a Bord Bia study, Japan imported 24,565t of sheepmeat at a value of more than €170 million last year.

“The Japanese sheepmeat import market has grown approximately 82% in value in the past five years.

“My department is endeavouring to open up market access and remove barriers to trade – the industry must take advantage of these opportunities.

“I am hopeful that Irish sheepmeat exports will achieve the same success that our dairy, pigmeat and beef sectors have enjoyed in Japan.” 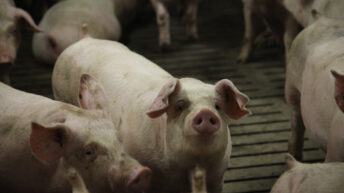