‘I miss Kevin; I miss our chats and I miss him being there’ 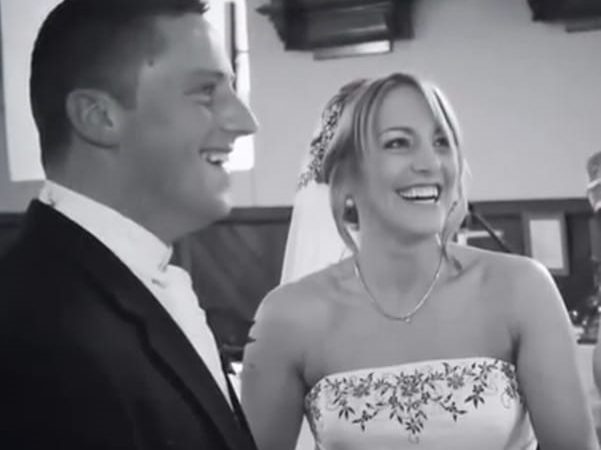 Diane Banville, who is originally from Co. Clare but now living in New Ross, Co. Wexford, is acutely aware now that “life is very short”. The mother of two young boys, Ryan (7) and Cillian (5), realised this in the aftermath of her husband Kevin’s death following a farm accident on St. Patrick’s Day 2014.

For Diane, the accident changed everything – the couple had been married just 11 months and were celebrating the birth of their second child when on that fateful day Kevin went out to his farm and never came home.

Our whole lives changed in that split second.

She continued: “It was a whirlwind – to think how suddenly your life can change and you have no realisation; you’re just on autopilot.

Diane says too that as time moves on there is less talk about Kevin; she wants his memory to live on and so she speaks to him all the time and talks to their children regularly about their dad.

As time goes on people talk less about Kevin and I do try to get people to talk about him again.

She continued: “I find the more I talk about Kevin and what happened the more other people will talk too.”

Meanwhile, for Diane, “Kevin was the male version of me”.

It seems that from the first moment they met the couple were destined to be together and while they may have thought at the time that their commitment would be lifelong, that wasn’t to be…

“I know it’s like the cliché in the movies, but when myself and Kevin first met I just knew he was going to be in my life,” she continued.

“It just roller-coasted so quickly – I remember I was going to Bermuda and I said I was moving to Wexford when I came back; I even handed my notice in at work and everything.

Kevin wore his heart on his sleeve – he was more emotionally open that I would be and had great get up and go.

“He worked really hard, always wore a smile on his face and was always out for a bit of craic.”

Meanwhile, Diane recalled how on the day before the farm accident Kevin installed a trampoline in the garden – on the insistence of Diane.

I insisted on getting the trampoline for the boys.

She added: “It was the very last thing that Kevin got to do for the family and I remember himself and Ryan out on it bouncing around – it was such a lovely sight to see.

“That is one of the last memories I have of Kevin and us spending time together.

“I miss Kevin; I miss our chats and I miss him being there.

It’s very hard emotionally when there is nobody there to help – the whole responsibility fell back on to me and that is hard.

“I am lucky though because I do have good support around me – but it’s not the same; Kevin would always have been there.”