What could be the reason for a cow ‘throwing her calf’? 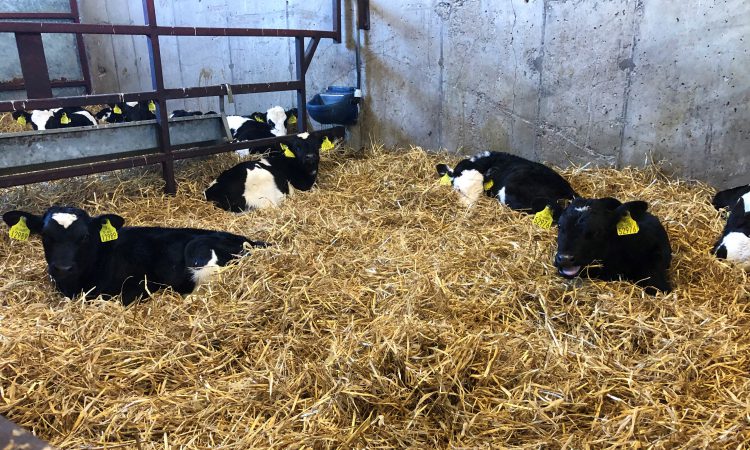 Almost all dairy and beef farmers will experience a cow aborting or ‘throwing a calf’ at some stage or another. But what could be the reason behind such an unpleasant occurrence?

There are many reasons; ranging from a simple fall in the yard or shed, to pathogens infecting the pregnant cow or heifer. While, according to Teagasc, any illness where a cow has a very high temperature can result in a cow aborting.

Aborting cows do not normally display signs of illness unless there is retention of the foetal membranes (afterbirth) or if they have an underlying infectious disease.

While several abortions, occurring within a relatively short period of time, may indicate that multiple cows in the herd have been exposed to an abortion-causing infectious disease; Teagasc outlines some of these below.

Leptospirosis is one of the most common causes of abortion in cattle in Ireland – with the abortion usually occurring six-to-12 weeks after the initial infection. Abortion rates may be up to 30% in a herd infected for the first time.

It is also a zoonosis; so it can cause disease in humans. It can be acquired from contact with urine, afterbirth or the aborted foetus of an infected animal.

Diagnosis of the disease is based on blood sampling and looking for high antibody levels in affected animals. However, this can prove difficult. Often, the infection is present six-to-12 weeks before clinical signs become apparent (e.g. low pregnancy rates picked up at scanning).

Vaccination should be carried out to ensure the herd is free from the disease.

This is a contagious disease which can cause diarrhoea or abortions from the fourth/fifth month of pregnancy. 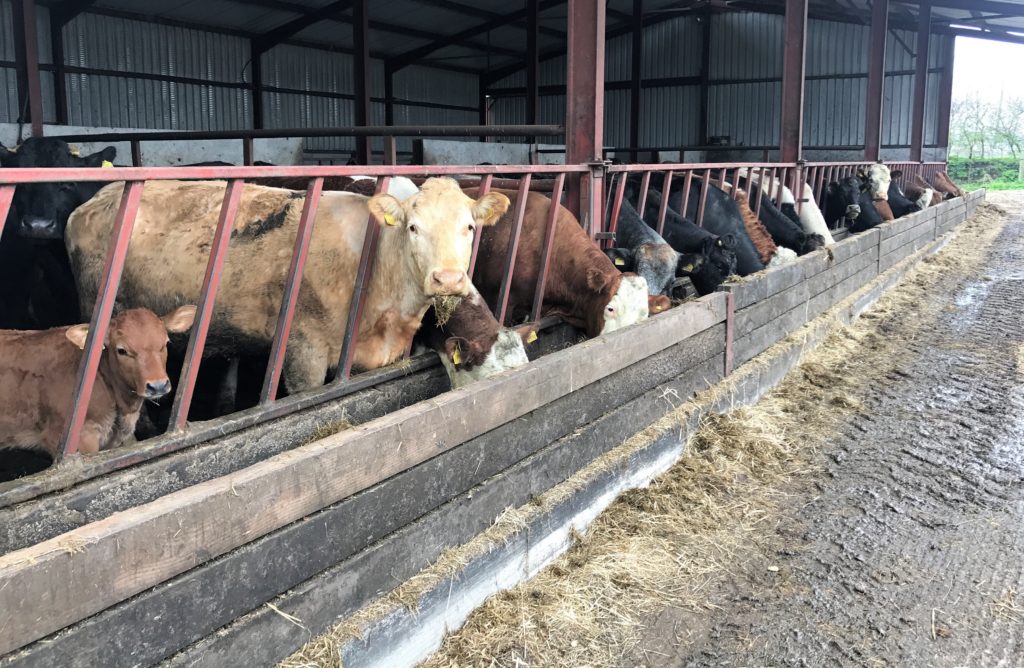 Aborting cows are often sick with a raised temperature and hold their cleanings. Some cows can die as a result of this infection.

The disease can be detected from the aborted foetus or placenta or by blood test. Vaccination of the herd should be carried out if the disease is confirmed.

The disease can be transmitted to cattle through contact with canine faeces in silage or feed, and farmers need to take special care to prevent this occurring.

Also Read: Is your herd suffering from one of the most common causes of abortion?

There is no vaccine available. Farmers should restrict the access of pets and wildlife to animals’ feed and remove infected animals from the herd.

Mycotic abortion is caused by a fungus that is normally found on poorly preserved silage. However, a mycotoxin binder can be used.

This binds to the toxin and helps it pass through the animal without affecting it. But, feeding ‘mouldy’ silage to stock should be avoided. 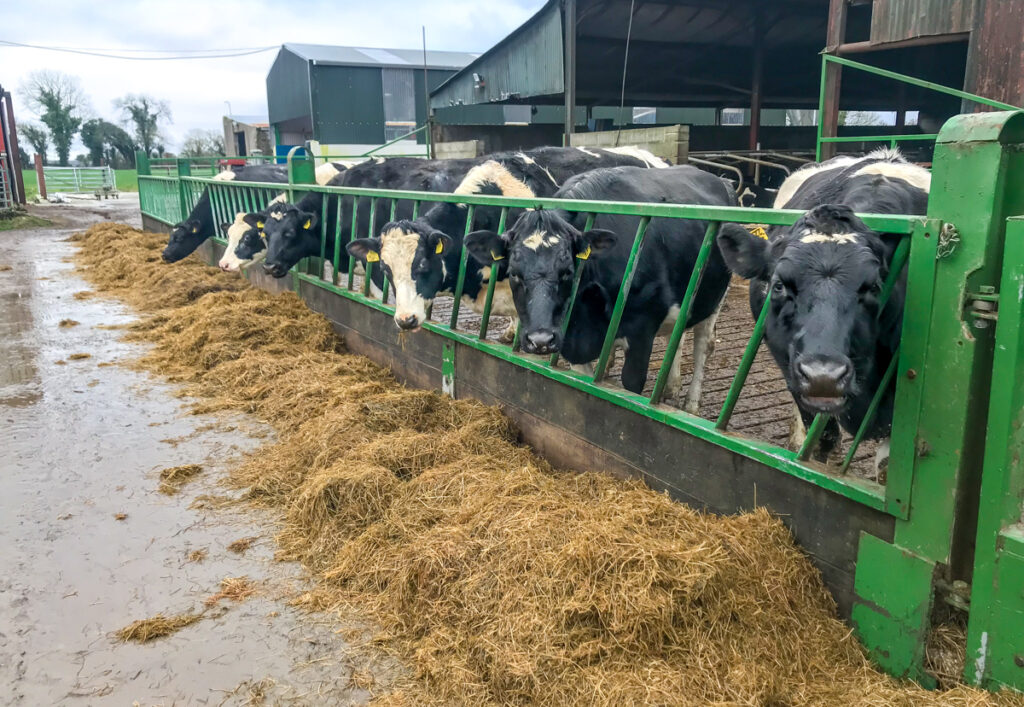 Bovine viral diarrhoea (BVD) related abortion can occur at any stage of the pregnancy. However, it is more common in the early stages.

Infectious bovine rhinotracheitis (IBR) is a highly contagious viral condition that damages the internal surface of the nose and the upper airways and may enter the blood to spread to other parts of the body. It can also cause abortion.

This is a very contagious disease and is notifiable (required by law to be reported to Government authorities). Abortion normally occurs after the first five months of pregnancy.

When an abortion has occurred Teagasc advises quarantining the aborting cow from other cattle – especially from other pregnant cows – for two-to-three weeks until vaginal discharge has ceased.

It also advised sending samples to a laboratory for testing. Good hygienic practices should also be implemented; especially when handling the products of an abortion and any discharge from the aborting cow/heifer.

Moreover, any contaminated material – such as the afterbirth or the foetus – should be disposed of hygienically and out of reach from other animals.

Pens where aborting animals have been housed should also be thoroughly cleaned and disinfected.

Once an abortion has occurred, thereafter farmers should closely monitor other pregnant cows and heifers. Where vaccinations are available (BVD, leptospirosis, salmonellosis, IBR), programmes should be implemented to prevent re-occurrence of abortion. 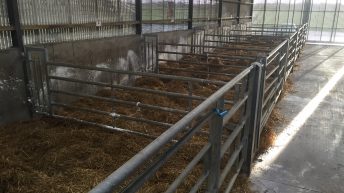 6 easy ways of reducing the workload in spring 2020