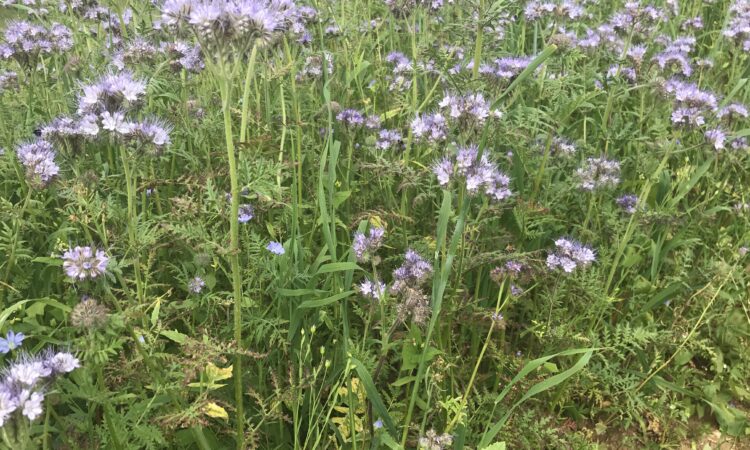 Soil conditions showed signs of improvement towards the end of December in some parts of the country and while everyone wasn’t running out to the fields, some farmers were able to pull beet, while others got the plough out for the new year.

Rain on Thursday provided enough moisture to call a halt to activity in many areas, but tillage farmers will be hoping a dry spell will continue in order to make a start on their job list, following a wet autumn and winter so far.

Many farmers have taken out the hedgecutters. Glyphosate may need to be applied to green covers, while making a dent in ploughing will help to lighten the load later on.

Intentions of planting winter wheat may still come to pass – if conditions hold up and improve. The focus will turn to spring crops.

As of Thursday, January 2, soil moisture deficits (SMD) on well-drained soils ranged from 0 to 4. Soils on the border of counties Dublin and Kildare were the driest at a reading of 4.

Moderately drained soils had ranged between 0 and 5 on Wednesday, January 1. However, rain on Thursday moved that range to between -8 and 4. 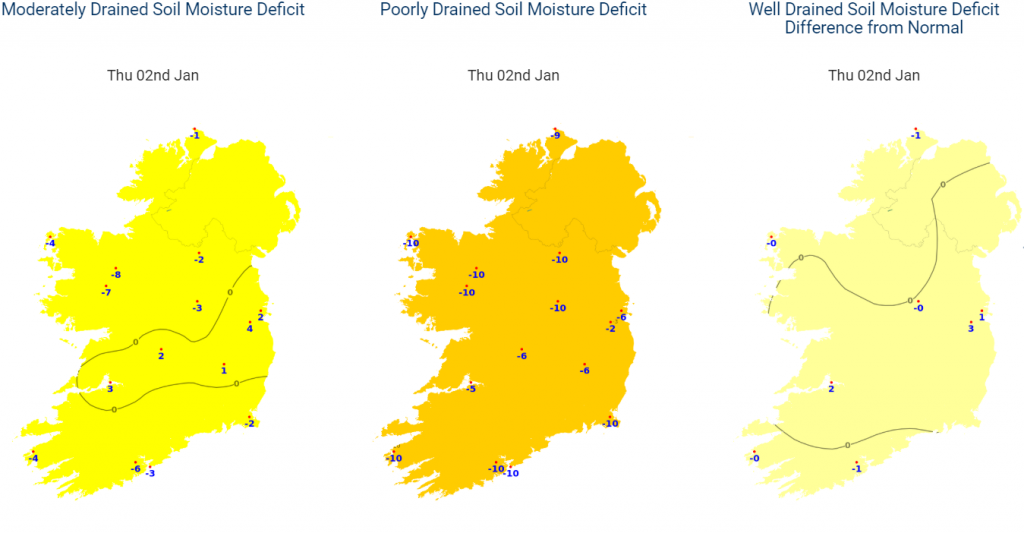 While below average rainfall levels fell in some parts of the country in December, the rain from previous months had caused the damage and it was only in the late part of December that soil conditions showed any significant improvement. 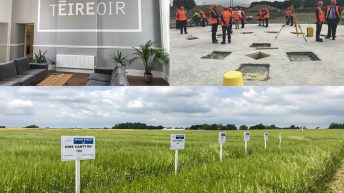 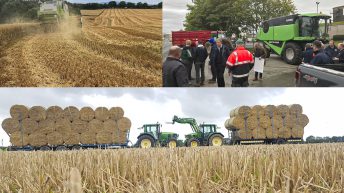 Key moments in the Irish tillage sector in 2019