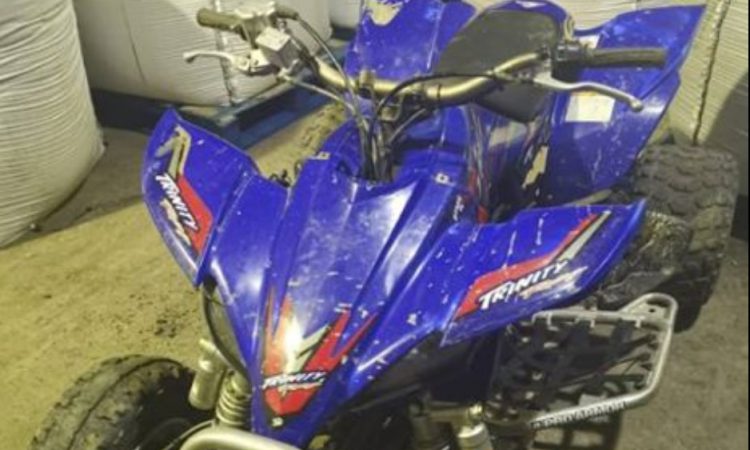 An appeal for information has been made following the seizure of a quad bike which is believed to have been stolen.

Members of the Police Service of Northern Ireland (PSNI) based in Omagh, Co. Tyrone, made the appeal earlier this week, on Monday, December 30 last.

“Police in Omagh are appealing for information relating to the [above] pictured quad bike.

The quad was seized by police following an incident and [police] believe it to be stolen.

In a similar case south of the Northern Irish border, investigations are ongoing after a vehicle which was stolen from a yard in recent weeks was recovered, according to An Garda Síochána.

“Gardaí are investigating the unauthorised taking of a jeep from a yard in Mountainpole, Kells, Co. Meath, in the early hours of Tuesday, December 24,” a Garda spokesperson confirmed to AgriLand.

“The jeep was later recovered by Gardaí,” the representative added.

No arrests have been made and investigations are ongoing.

The vehicle in question was a 2005 Wicklow-registered Ssangyong Rexton 4X4, local Gardaí said in a recent plea for information. 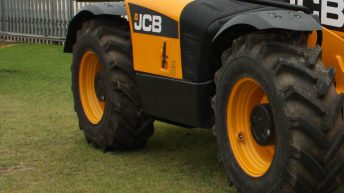