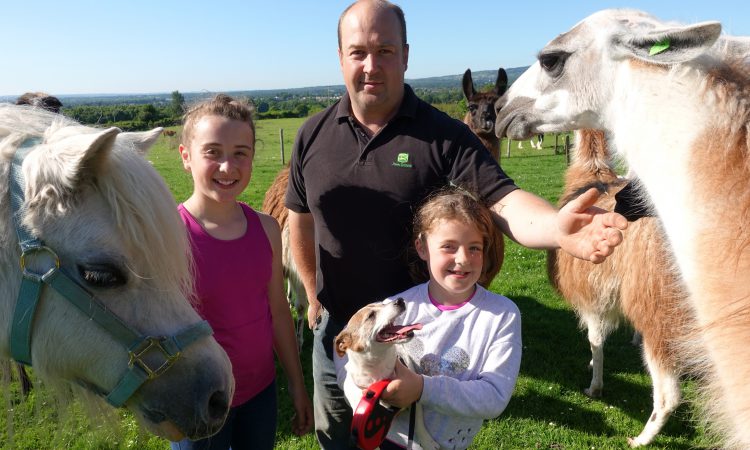 The hugely successful ‘Rare Breed – A Farming Year’ is set to return to screens on Thursday (January 9) with new families, new farms, and new challenges…and some familiar faces thrown in too.

Filmed in all weathers, the year-in-the-life observational documentary series charts the reality of farming in 21st century Northern Ireland.

In the eighth season, viewers follow 10 families farming everything from cattle and sheep to bees and llamas. This series, we also meet a vet and a contracting family. 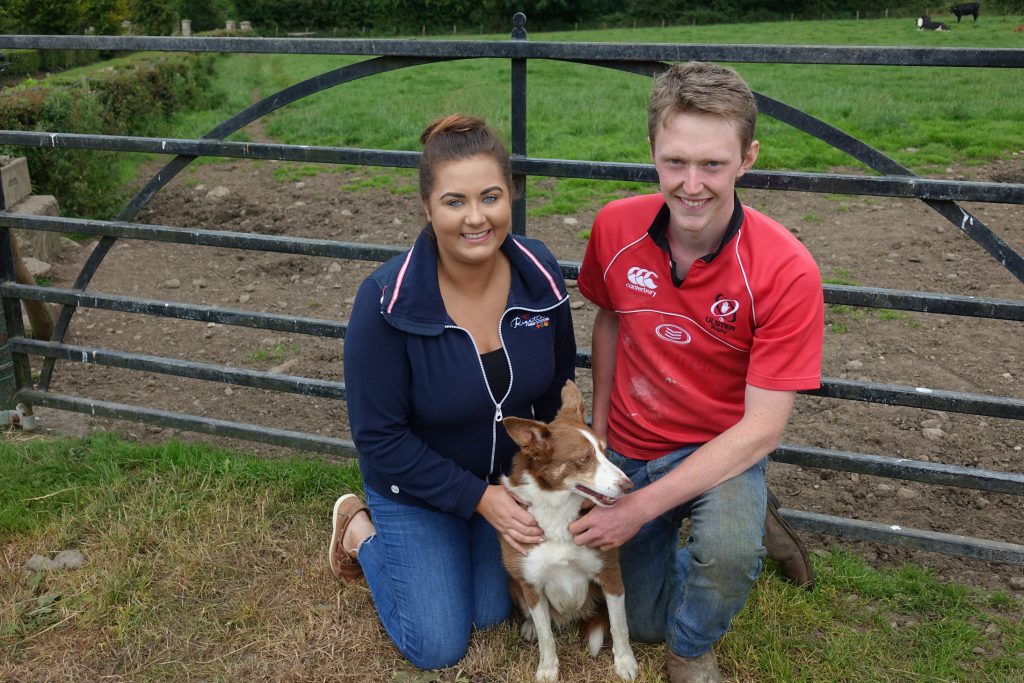 In the first episode, we meet 23-year-old Jack Smyth from Newtownstewart, who farms with his parents and partner Emma (pictured above).

The family is well-known in the farming world for producing top quality cattle. In January, they have their hands full looking after their pedigree and commercial flocks too.

The McGovern family is back. Sean and his four daughters are hoping for a good year at their farm near Clogher in Tyrone.

Like thousands of other farmers, their January is spent getting all the jobs done that don’t need good weather. While they work at erecting boundary fencing, they look forward to the coming months.

Near Antrim town, the McConnell family (pictured top) come home after work and school to care for their collection of animals, including goats and llamas.

Dad, Mark, is enthusiastically helped out by daughters Caroline and Olivia, who are proving more and more helpful as they get older. 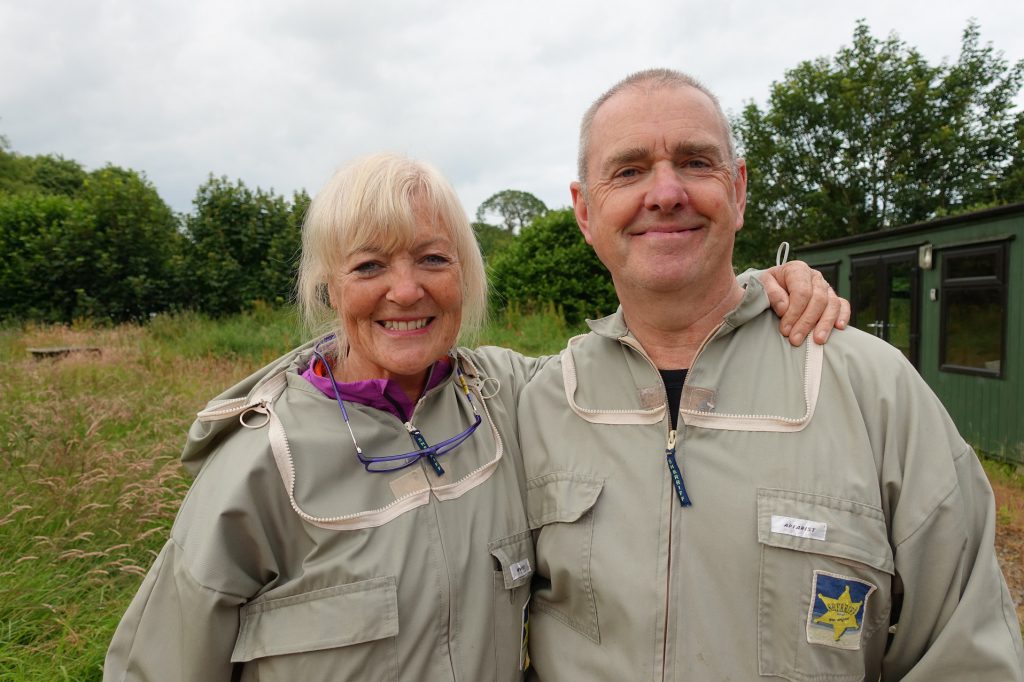 Near Newtownards in Down, January is an exciting month for beekeepers Valentine and Chris Hodges – they get to say hello to their bees as they open their hives after the Christmas break. But there’s also serious work to be done in ensuring they keep a deadly virus at bay.

Other famers in the series include a pig farmer from Crossgar, a farm vet from Ballyclare, and brothers from Coleraine who run a contracting business.

Terry Brennan, head of News and Programmes at UTV said: “Rare Breed – A Farming Year has become a firm favourite amongst UTV viewers who look forward to the return of the agricultural series each year in our New Year schedule.

“I’m sure the series will entertain, educate and delight in equal measure.”

The series is produced for UTV by independent production company Crawford McCann Television.

Kelda Crawford-McCann, managing director, said: “We are delighted with the continued popularity of Rare Breed.

Many of us are just a generation or two away from the land. In fact, no one lives more than a dozen miles from the farming industry.

“Yet, despite this close relationship most of us are unaware of the realities of life on the land. The 12 episodes totally encapsulate the daily sacrifice made by the people that farm and live in the countryside.” 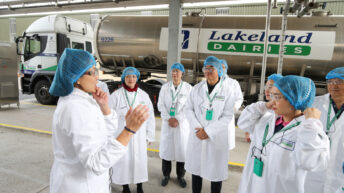 2019: The year that was for Northern Ireland farming