‘We must switch to renewable energy for the environment, rural jobs and agriculture’ 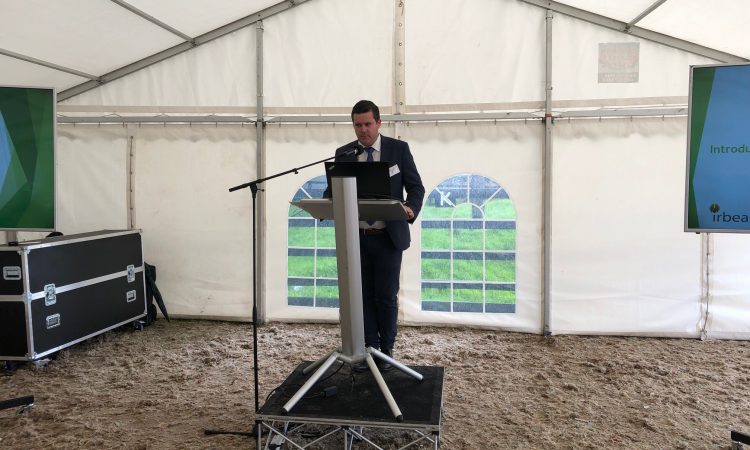 There has been little action by Government in terms of bioenergy and its role in renewable energy supply in Ireland. However, there is lots of potential and in order to support the environment, rural jobs and the agriculture industry it is necessary to make to the switch to renewable energy if at all possible.

These were the sentiments expressed by the CEO of the Irish BioEnergy Association (IrBEA), Sean Finan, during the Energy in Agriculture Conference 2019 at Gurteen Agricultural College in Co. Tipperary on Tuesday, August 20.

Meanwhile, IrBEA promotes the bioenergy industry and develops the sector across the island of Ireland.

We have had many reports but unfortunately little action on bioenergy in this country.

Finan continued: “We have the National Energy and Climate Plan currently being developed and finalised by the end of 2019.

“We have already seen in the joint Oireachtas Committee that there is a cross-party consensus for the development of an anerobic digestion (AD) strategy; we have the Climate Action Plan, and the renewable energy directive which sets a massive target of 32% renewable energy – for Ireland – by 2030.

“Plenty has been written about bioenergy and its potential, and about switching from fossil fuels to more bioenergy sources – but unfortunately we have seen little action on the matter.”

Finan then pointed to the options available domestically to help interested parties to make the switch to renewable energy.

If at domestic level a person wants to change from a fossil-based oil or gas system to a biomas system and biomas fuel, then the Support Scheme for Renewable Heat (SSRH) is the scheme to help with that.

He added: “If the option is to change from a fossil gas to a biogas, IrBEA sees the potential that is there for biomethane.

“Biomethane pumped into the grid can be used for heat, transport and electricity.”

Finan then highlighted the organisation’s support of Ethanol Europe’s campaign to introduce E10 to Ireland.

We also support the campaign by Ethanol Europe for the introduction of E10 – the blending of 10% bioethanol in petrol.

He continued: “The big question we all need to ask ourselves now is: Why change to renewable fuels?

“It would address the climate change agenda and reduce the carbon footprint. By switching to renewable fuels we are supporting indigenous rural jobs and providing support to the forestry sector.

“We are also promoting diversification at farm level and improving our fuel security.

“What is vital in all of this, though, is – it’s important to weigh up the costs involved and if there is a scheme available to suit your needs then avail of that scheme.” 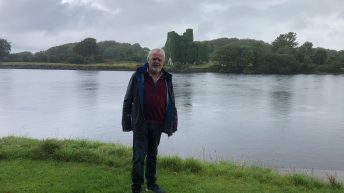