Picking up the pieces in the climate action effort 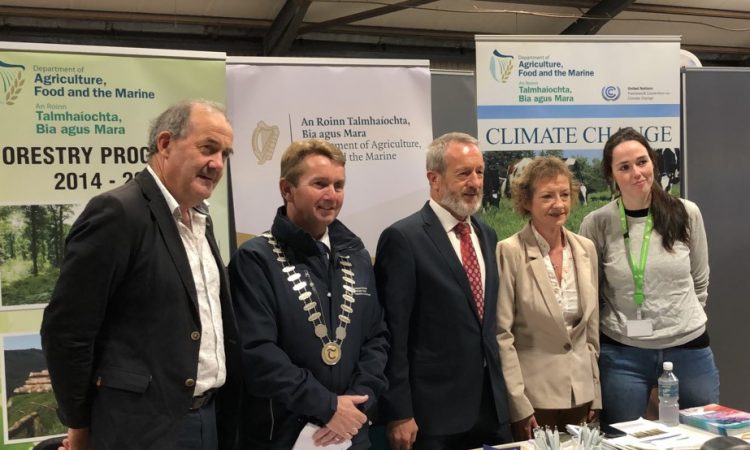 Ireland is “shamefully” behind on climate action; the Irish Government didn’t take 2020 climate action targets seriously and there was no real indication that certain things needed to be done for the sake of people and the environment.

There was also the attitude that 2020 was years away and therefore: Why worry about it?

These were the sentiments expressed by Ireland south MEP Séan Kelly while speaking to AgriLand after he officially opened the Energy in Agriculture Conference 2019 at Gurteen Agricultural College in Co. Tipperary, on Tuesday, August 20.

Meanwhile, Kelly pointed to the recently published Climate Action Plan and its role in helping Ireland “to do what is needed” in the battle to save the planet.

In relation to all of this, Europe has learned too that there is no point in setting 10 or 15 year targets if they are not monitored.

He continued: “That is why we will see action from Government now – as part of the targets that have now been set there is also a governance structure there and that is going to be monitored.

Living up to commitments

“The Irish Government has no choice now but to live up to the commitments given in the Paris Agreement and to implement policies here that are going to help all of us to meet those targets.”

Meanwhile, Kelly talked about Just Transition and the importance of the measure to ensure that workers and communities do not become displaced in the move from fossil fuels to more sustainable energy methods.

Just Transition is not just an issue for Ireland.

He continued: “There are companies across Europe like those in the coal-mining areas in Poland that are facing into decarbonisation and a new way of doing business.

“Jobs, communities and the local economy are to the fore because of this.”

The Ireland South MEP went on to highlight the fact that despite time beginning to run out for these companies – a Just Transition compensation package will be available from Brussels in cases where “there are difficulties in transitioning”.

This will ensure that people won’t be left behind – this is an essential part of European policy and also within the next Common Agricultural Policy (CAP).

He continued: “This will help Europe to make the transition without leaving people in the lurch because we have to transition to renewable energy from fossil fuels.

“That said, there are also opportunities there for many of these companies to transfer over to a different type of energy.

There is a vast array of new technologies – in respect of all of this – coming on steam that can be utilised.

“While we all understand the concerns there has to be a Just Transition fund there to help with the difficulties but also with a sensible transition to a new type of energy that can be created.” 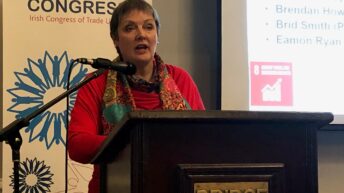 ‘Putting citizens and communities at the heart of ‘Just Transition”