What were the most popular beef AI sires in 2018?

Another Angus bull, Tubridmore Gizmo (RGZ), sired 2,981 calves in the suckler herd to put him in seventh place. 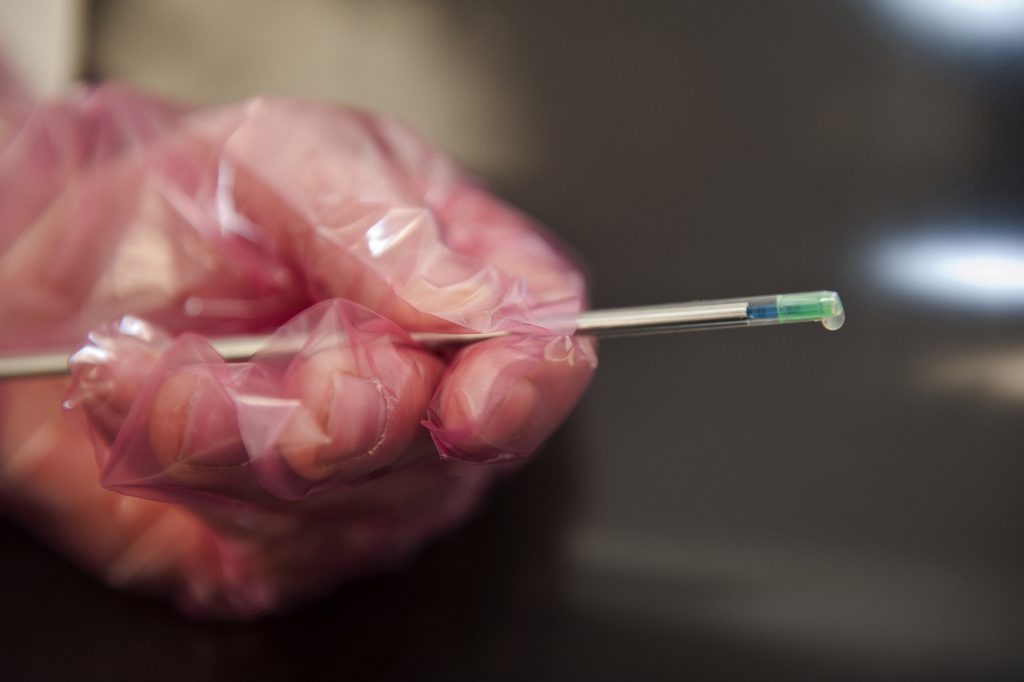 A full list of beef AI sires used in 2018 is available here.

Moving to beef AI sires used on dairy herds in Ireland in 2018, we can see that Angus and Hereford sires were the two most popular breeds.

The Angus sire – Cornamuckla Lord Hardy (KYA) – is ranked in poll position with a total of 16,014 calves on the ground. The top-ranked Hereford sire was Solpoll Kentucky Kid (HE 2043) with 10,135 calves.

Another Hereford bull – Solpoll Handsome (SPL) – falls into third position with 6,109 calves on the ground. Fourth place goes to the Angus sire Tubridmore Gizmo (RGZ); he had 4,199 calves registered in 2018.

After Angus and Hereford, the next two most popular breeds used on dairy herds were Belgian Blue and Limousin.

The most popular Belgian Blue sire was Manitou De Belle (DBZ), with 3,861 calves, and the most popular Limousin sire was Elderberry Galahad (EBY) with 2,381 calves on the ground.

Furthermore, the two least popular beef breeds used on dairy were Charolais and Simmental. A full list of beef AI sires used on dairy can be viewed here.

An analysis undertaken by the ICBF indicates that for the past two years in the suckler herd, overall AI usage has decreased by 6% from 2017 to 2018.

According to the ICBF, this correlates with the reduction of suckler cow numbers that has also taken place during the same period.

From the analysis, the busiest month for AI usage in the suckler herd was June for both years and the total number of beef AI bulls used increased in 2018 from the previous year. So far in 2019, both these trends have remained similar to both 2017 and 2018.

The figures listed below do not take into account DIY serves, so actual usage will be higher in reality.

Firstly, if we look at the most popular beef AI sire used on the suckler herd for the first six months of the year, we can see that Limousin bull – Castleview Gazelle (ZAG) – is the most used sire up to June 30, 2019, with 8,701 AI handheld serves.

In addition, Charolais and Limousin sires take nine places in the top 10 list, with Simmental bull, Lisnacrann Fifty Cent (SI 2469) – that has 1,681 AI handheld serves – coming in at eighth position.

Manitou De Belle Eau (DBZ) – a Belgian Blue bull – is in second position with 9,538 AI handheld serves; DBZ has a calving difficulty of 7.6%.

Angus bull – Cornamuckla Lord Hardy K222 (KYA) – has a total of 8,810 handheld serves and comes in third position. All the AI beef sires – used on the dairy herd – in the top 10 are either Hereford, Belgian Blue or Angus.

What is best practice when it comes to weaning my suckler calves?