A video which has emerged on social media of a dangerous incident involving tumbling bales of straw has prompted a warning from local Gardaí on the importance of securing loads when on the road.

The incident occurred on the border between counties Kilkenny and Tipperary in yesterday evening (Saturday, September 19), and features dash-cam footage from a driver travelling behind a tractor towing a trailer of straw bales.

As the tractor drives along some of the bales come loose just as the unaware driver meets another tractor coming in the opposite direction, followed by two cars.

As the driver turns slightly, the bales fall onto the side of the road before rolling across the route. The tractor drives on, oblivious to the lost loads. 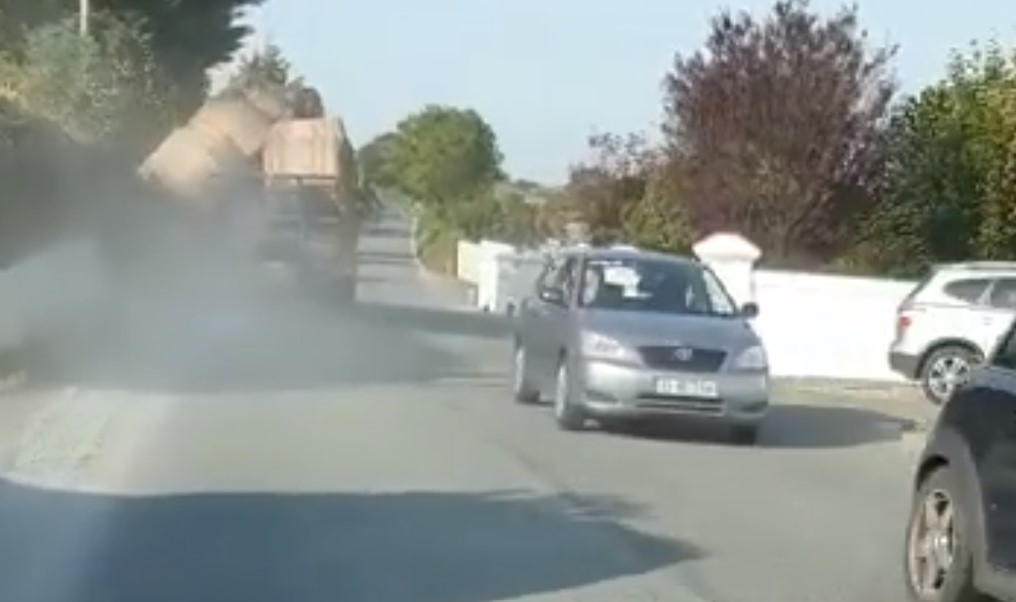 “The following video shows the importance of using straps to tie down loads. As can be seen only one strap is been used here going length ways and the driver is travelling way to fast for the road surface. 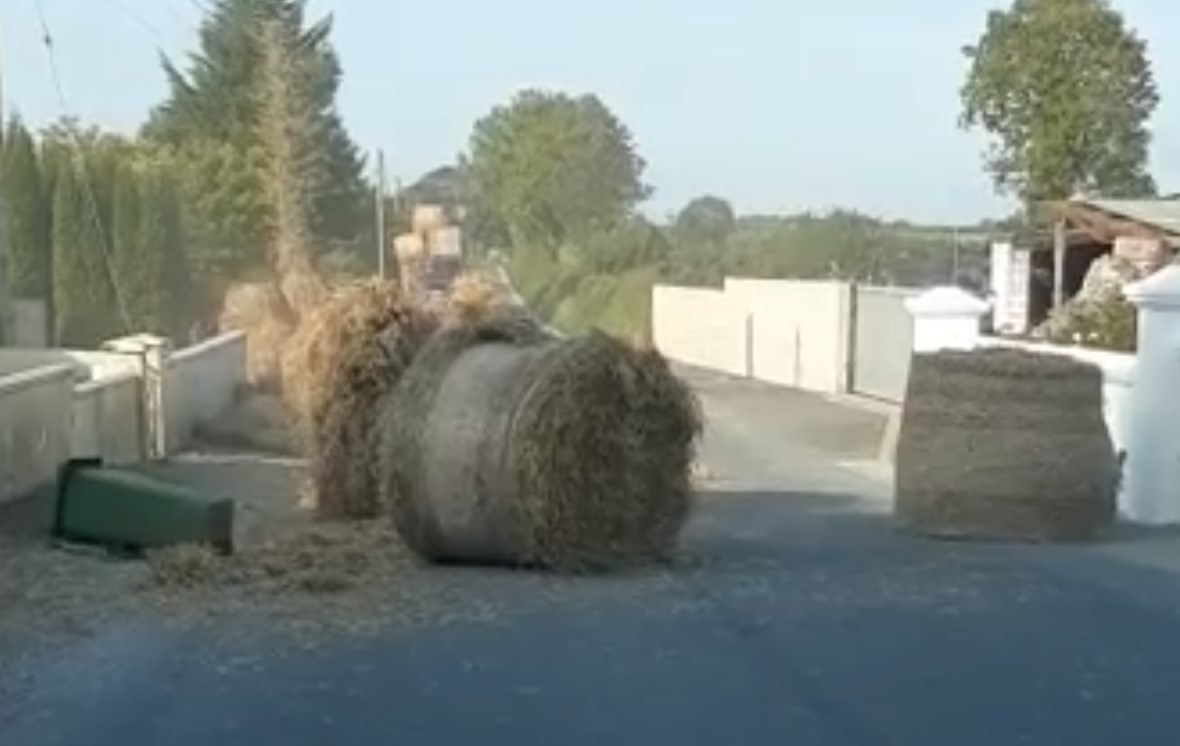 “This is a busy period for farms and other businesses; please ensure all loads are properly secured.”

What are the pick of the jobs in the agri-sector right now?