Video: Selling John Deere ‘before it became a big name in Ireland’

AgriLand paid a visit to John Deere dealership Meath Farm Machinery today, Friday, July 12. The company’s staff and suppliers were in the midst of a special ‘Customer Appreciation Day’ – to mark 40 years in business.

First up, we spoke to Michael Farrelly – the firm’s operations and sales manager. He set the scene, explaining that Meath Farm Machinery – while synonymous with the John Deere brand – supplies equipment from multiple manufacturers, including Kuhn, Kramer and SIP.

He noted: “Meath Farm Machinery employs over 40 people. We cover a large area – as far west as Sligo; as far south as Kildare.”

Meanwhile, the founder of the company – Peter Timmins – told AgriLand that the business started way back in 1979 – a time when John Deere tractors were a rarity in many parts of Ireland.

He explained: “We started with tractors like the 3130…and then we went to the 40 Series.

Then we went to the likes of the 6910. That’s when John Deere came to be a big name in Ireland. We’ve [since] progressed from that on to the R [Series] range, which we have today.

“Before the 1980s, John Deere tractors weren’t that well known in Ireland. It was after that it became a big name…and got a big share of the market.” 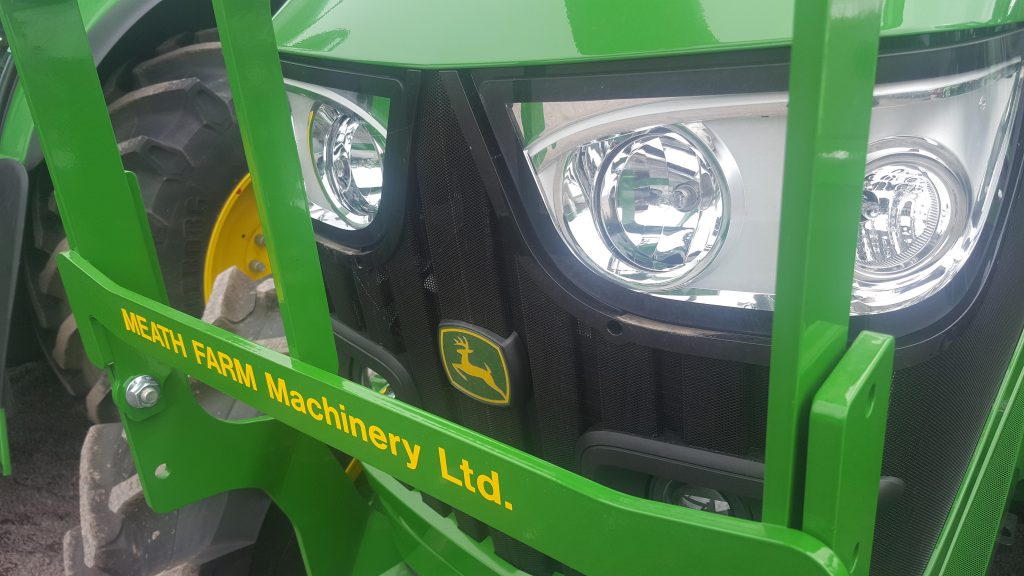 He added: “We’re very lucky with the customers we have. One customer has 54 tractors bought off us over the years. We have loyal combine customers; we have baler customers that have stuck with us from the word go.”

Peter also praised the staff, noting that – while a few have now retired – three are still with the business since it started. 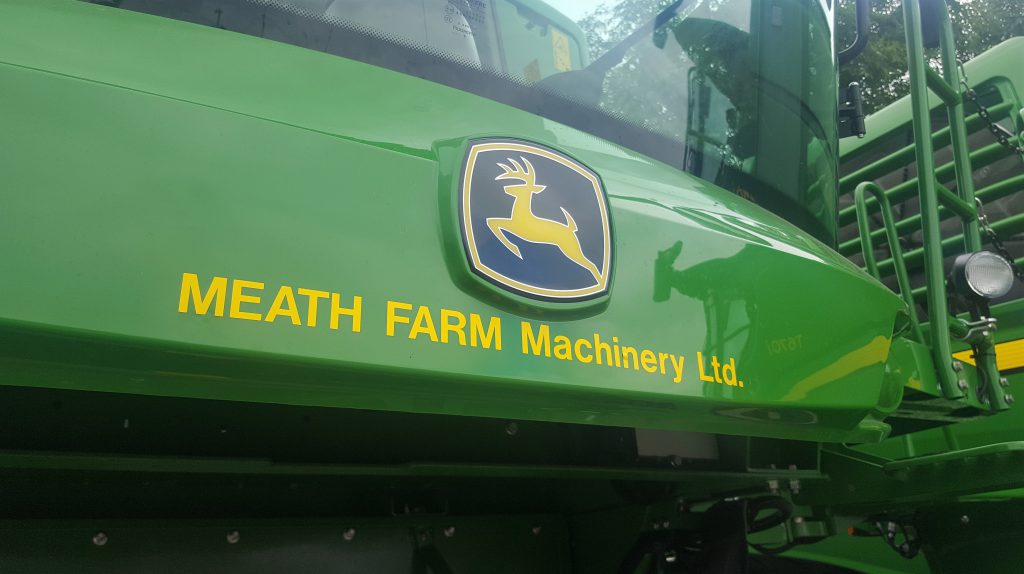