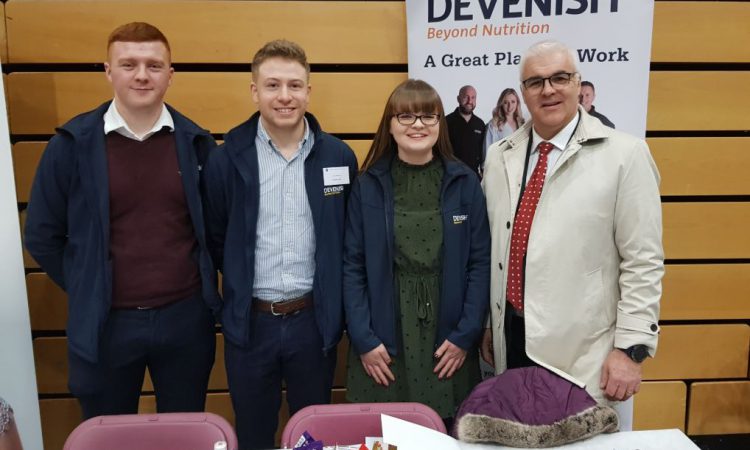 Alumni and students of University College Dublin’s (UCD’s) School of Agriculture and Food Science are being urged to “row in behind” former student and Devenish CEO, Richard Kennedy, who is in the running for the EY World Entrepreneur Of The Year award this evening, Thursday, June 4.

Dr. Patrick (Paddy) Wall, professor of public health at UCD, said the university is “very proud” of Kennedy and his achievements in the agri-technology and agri-business sectors.

He is urging all those connected to UCD’s agriculture school to participate in the people’s choice vote online.

“The EY Entrepreneur of the Year Program is the world’s most prestigious business awards program, recognising entrepreneurial achievement among individuals and companies that demonstrate vision, leadership and success.

We are a small country, so it is a huge achievement for a CEO of an Irish agricultural company to be in with a chance. We need to mobilise the agriculture sector to vote for him to be the ‘people’s champion’.

“We are very proud of Richard; he is an Agricultural Science graduate of UCD and we are all rowing in behind him to vote for him,” said Dr. Wall.

The people’s choice results will not influence the independent judging panel’s selection of the EY World Entrepreneur Of The Year Award winner. The judging panel follows a rigorous process that applies six global criteria to all competing entrepreneurs.

Richard Kennedy says his “deep-rooted love” for agriculture began at age seven when he began helping out at his family’s livestock market.

Eager to continue the family tradition, in 1997 he bought a stake in Devenish, a small animal-feed company with just 23 employees at the time.

Under Kennedy’s leadership, the company has grown rapidly. It now has a 700-strong international workforce and a presence in more than 30 countries.

Kennedy says he has taken “a unique approach” to how this is done by placing research and development and technology at the heart of what was a traditional feed business.

He points out that one of Devenish’s “breakthrough products” was the world’s first chicken enriched with omega-3 fatty acids, which, he says, “demonstrates the company’s use of technology to improve nutrients in food”.

Long term, Kennedy intends to keep expanding internationally and has recently secured funding worth €120 million to enable further growth. His commitment to the business continues to run deep.

“Devenish has flowed in my veins over the last 20 years, and it’s as much a part of me as I am part of it,” he says.

This EY World Entrepreneur of the Year event will be conducted as a virtual event this evening at 7:00pm. 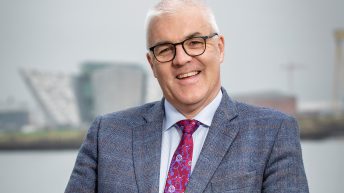 Devenish CEO shortlisted for international Entrepreneur Of The Year award

Devenish EY World Entrepreneur of the Year
Loading Next Story