Devenish CEO shortlisted for international Entrepreneur Of The Year award 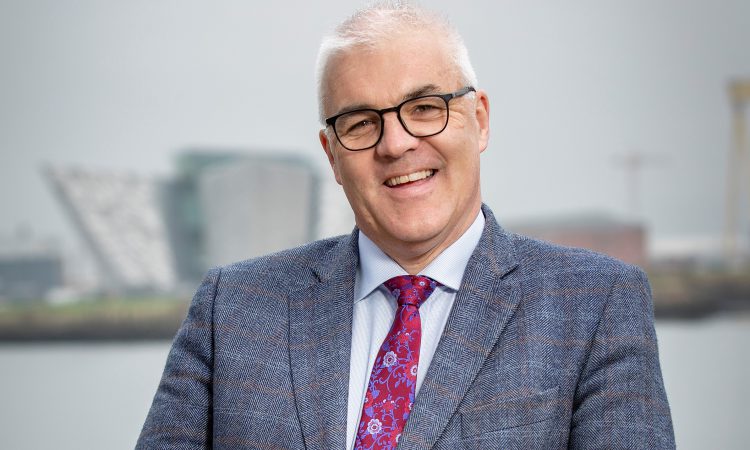 Devenish chief executive Richard Kennedy is among entrepreneurs from almost 50 countries to be inducted in the EY World Entrepreneur Of The Year Hall of Fame today (June 4).

The 20th annual EY World Entrepreneur Of The Year Award will be streamed online publicly for the first time ever because of the Covid-19 pandemic.

Kennedy was the 2019 winner of EY Entrepreneur Of The Year Ireland and will today compete for the coveted title of EY World Entrepreneur of the Year. He will be among 45 country winners, competing for the world title.

Devenish is a science-based solutions provider to the food and feed industries. Headquartered in Belfast, the company designs and manufactures high-quality nutritional products that ensure the most effective and efficient use of nutrients in food production.

Supplementing its manufacturing capabilities, Devenish invests in the development of Performance Houses, where trials are conducted to scientifically publishable standards and have led to the development of a range of innovative products in the areas of fatty acids, protein digestion/utilisation, energy, mycotoxin binding and yeasts.

Richard Kennedy, chief executive of Devenish, said: “I am incredibly proud and also humbled to represent Devenish on the world stage.

The EY Entrepreneur of the Year Awards are widely recognised and highly respected throughout the globe and it truly is an honour to be a finalist.

“This recognition is due to the collective effort of everyone within Devenish to keep striving for excellence and I am always proud to represent that.”

“As we move towards a wider reopening of societies across the globe, following Covid-19, the talent and energy of entrepreneurs will be key to reigniting the economy. It is fantastic to see our own homegrown entrepreneurial talent competing on the world stage.

“Devenish is a company that is flourishing into a major global success story from its Belfast headquarters and across the 50 countries in which it operates.

“Richard is a wonderful ambassador for the Irish entrepreneurial community, and we’re all extremely proud of his achievements to date.”

In addition to Devenish, other companies represented among the 2020 finalists include:

The overall winner will be chosen by an independent judging panel of distinguished former EY Entrepreneur Of The Year winners and other leading entrepreneurs from around the world.

The award is given based on six criteria, giving all country winners an equal opportunity to compete: entrepreneurial spirit; financial performance; strategic direction; global (or community) impact; innovation; and personal integrity/influence.

EY World Entrepreneur Of The Year 2020 celebrates the unstoppable entrepreneurs of the world, the boldest entrepreneurs who know you can’t create new growth by following the old models. People who look for new solutions, combinations and possibilities. 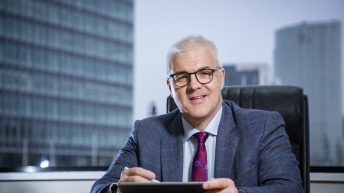