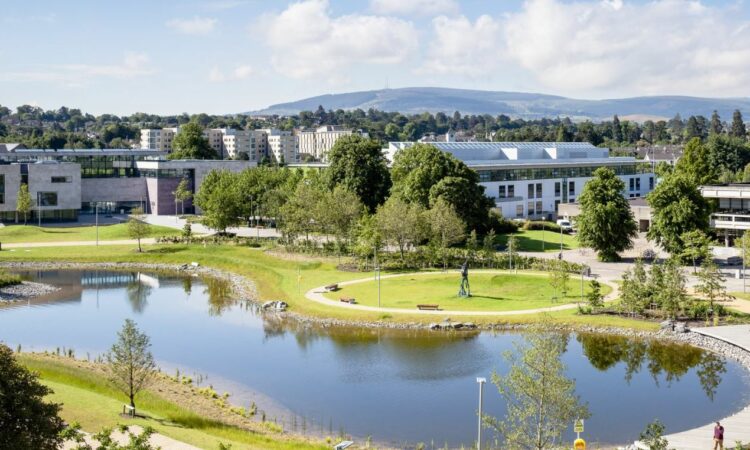 Tributes have been made to mark the passing of highly-revered former Professor of Agricultural Economics at University College Dublin (UCD), Seamus Sheehy.

Prof. Sheehy – who retired as professor of agricultural economics in 2002 – passed away at Gascoigne House, Dublin, last Friday (July 20).

Widely acclaimed as a leading figure in Irish agriculture for many years, Prof. Sheehy was also the beloved husband of Sile and the devoted father of Ruth, Kevin, Garret and the late Sile.

Mairead McGuinness MEP and First Vice-President of the European Parliament said she was “saddened” to learn of his passing.

“He was Professor of Agricultural Economics in UCD when I was a student. I learned a great deal from him,” she said.

His contribution to analysis of agricultural policy was sharp, incisive and always worth reading and listening to.

“He educated and gave confidence to generations of young agricultural students, myself included.

“I’d like to extend my deepest sympathies to his family. May he rest in peace,” she said.

The late Prof. Sheehy will be reposing at his residence this evening (July 23) from 4:00pm until 7:00pm.

Requiem mass will be held tomorrow (July 24) at 11:30am in the Church of St. Columbanus and St. Gall, Milltown, followed by burial at Kilternan Cemetery Park. 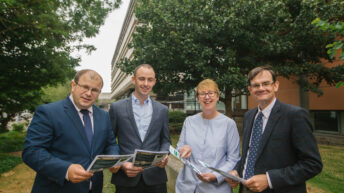