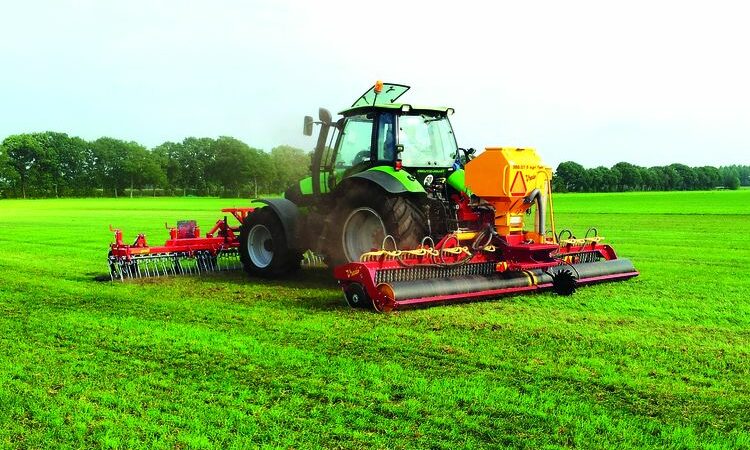 Farmers should consider overseeding swards to repair and rejuvenate leys which have been left in a poor state after the difficult autumn and spring, according to grass seed specialist DLF Seeds.

The cold spring slowed grass growth, meaning farmers were faced with the challenge of having no fresh fields to move stock into.

DLF’s technical business manager Nick Duggan commented on the harsh conditions, noting: “This meant some leys were over-grazed, leaving swards looking very open with a lack of density going into the summer.

“Overseeding can repair this damage and rejuvenate the sward in a cost-effective way,” he added.

Duggan recommends that farmers assess their leys now, and act where any pasture has less than 60% ryegrass.

“When the sward becomes open, it allows weeds and unsown species to invade. Overseeding will help to restore and maintain the productivity by increasing both yield and quality.

“When compared to a tired ley, overseeding can boost dry matter yields by over 1t/ha and increase metabolisable energy by more than 1MJ/kg – potentially boosting milk production and returns by over £1,000/ha (€1,1146/ha) shown by our previous trials,” he adds.

Overseeding has long-term benefits too, DLF claims, as using a good quality grass mixture can boost productivity for three to four years.

This would thereby save up to 40% on establishment costs compared to a total reseed, according to the Danish headquartered firm.

However, it’s important to get it right.

Duggan stressed: “Timing is critical. It’s best to reseed after the last cut or hard grazing in the late summer or autumn.

“Scarify before drilling to remove thatch and let in sunlight and moisture, and choose an appropriate mixture to suit your needs.”

Trials conducted at DLF Seeds’ official trial site showed yields increased by up to 16% in the first silage cut after overseeding in the October before.

This was using a mixture of five varieties of perennial ryegrass in an old grass field in which the sward was relatively open.

When establishing the ley, livestock can continue to graze up to seedling emergence, Duggan said.

“But don’t forget to use the correct drilling method; for younger open swards, go for a scarifying rake – and for denser swards, use a disc drill. Cross drilling can improve ground cover, and ensure you roll after drilling for good seed to soil contact.” 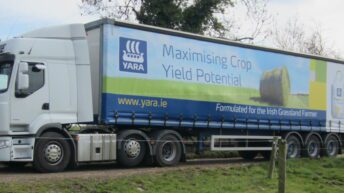 Making it a whole lot easier to request a fertiliser quote