Survey: 78% say their farm is not viable without direct payments

The ‘state of the nation survey’ – conducted with almost 3,000 farmer participants in recent days by AgriLand and AgriMatters.ie – has revealed that 78% of respondents believe that their farm would not be viable without EU direct payments.

Farmers responding to the survey expressed their views on: politics – both agricultural and in a wider context; the performance of figure-heads in Irish farming; the future prospects of farming in Ireland; beef prices; financial concerns; succession planning; and renewable energy.

Only 17% of farmer participants replied “yes” to the question: “Do you think your farm would be viable without EU direct payments?” 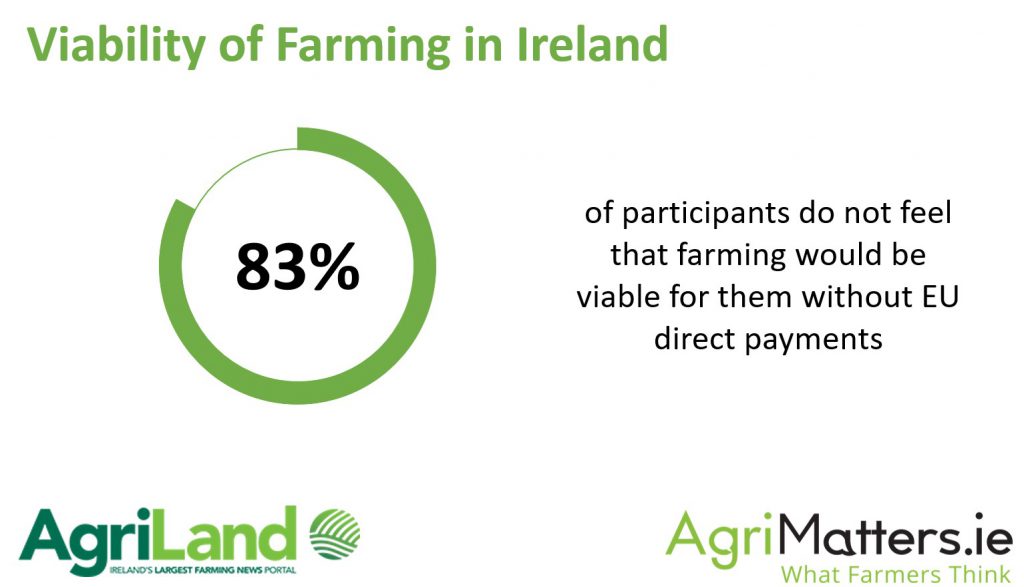 The remaining 78% said “no”; their farm would not be viable. A further 5% said that they were not sure or don’t know.

25% of full-time farming respondents said their farm would be viable without payments, compared to just 5% of part-time participants, with 68% and 90% respectively saying they would not be.

69% of beef farmer respondents agreed to some degree that “If the current beef crisis continues, I won’t be able to last much longer”.

20% said they have more than two years, while a further 33% said they don’t know.

63% of respondents revealed that they are not optimistic about the future outlook for farming. 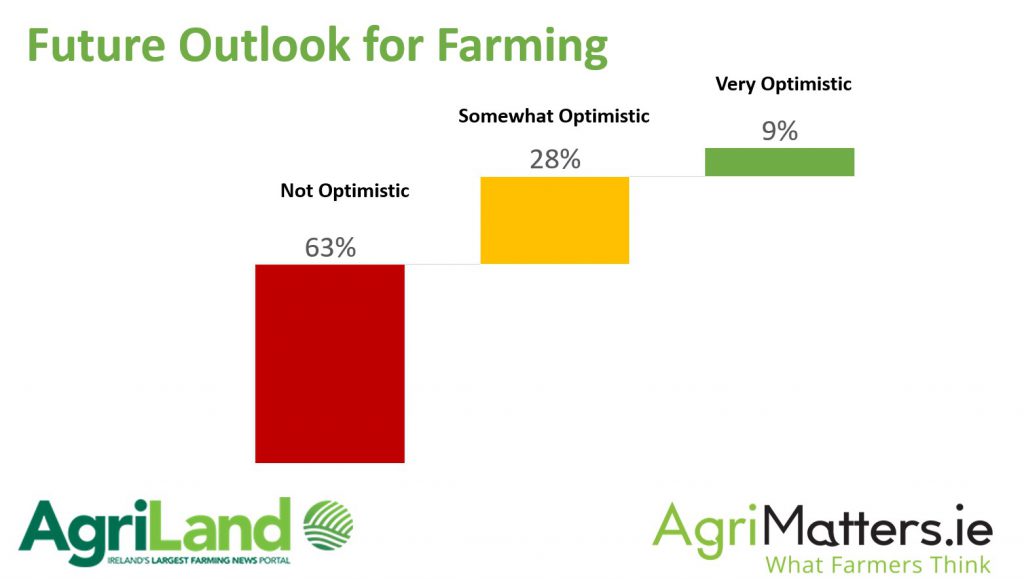 87% of respondents agreed that farming can be a very isolating/lonely profession, while 51% believe “in this day and age young people would be crazy to go into farming”.

On top of this, 47% of beef farmer respondents would feel guilty about the stress passing on a farm would cause to another family member. 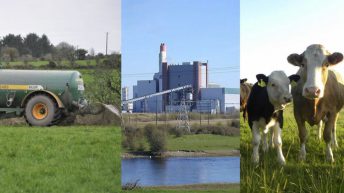