Tillage panels to focus on whiskey, CAP and the future of the sector 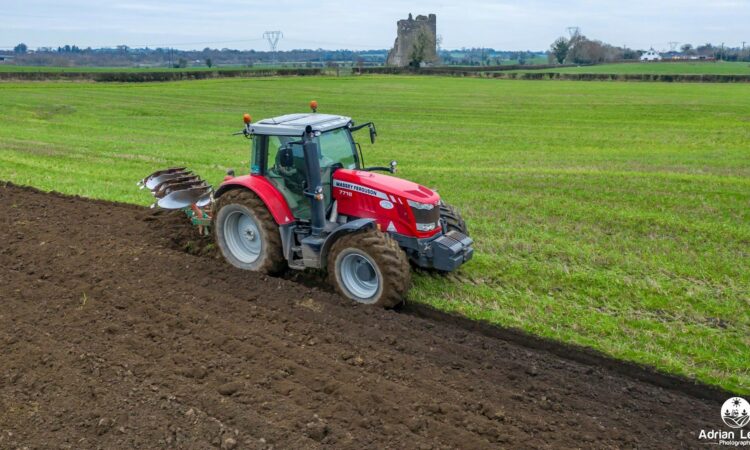 AgriLand will keep you up to date this week with action from the National Ploughing Championships. On the tillage end of things, we have a number of topics up for discussion.

Gareth will describe how he implements conservation agriculture on his farm; from cover crops to mixing varieties, he is leading by example.

This discussion will take place on Tuesday, September 17, at 2:30pm.

The future of the tillage sector in Ireland

In November 2017, the Joint Committee on Agriculture published a report on the Future of the Tillage Sector in Ireland.

AgriLand will talk to local TD Pat Deering – who chaired the committee when the report was published – about the plan.

We’ll be getting an update on progress from the recommendations made in the report.

Pat will be on the AgriLand stand at 1:05pm on Wednesday, September 18.

Séamus Duggan, who grows malting barley for Boortmalt and Waterford Whiskey will describe what’s involved in the production of malting barley.

Patricia Callan – the director of Drinks Ireland – will join Séamus to talk all things Irish as regards beer and whiskey. The Irish whiskey geographical indication will be one topic that Patricia will cover.

This panel discussion will take place at 1:05pm on Thursday, September 19.

We’ll also keep an eye on the action from the ploughing fields each day. 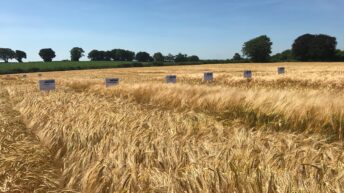 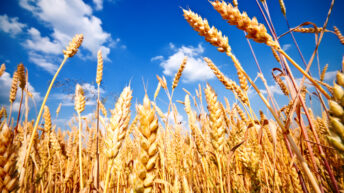