Auction report: Clatter of ‘ex-bog’ MFs go ‘under the hammer’ 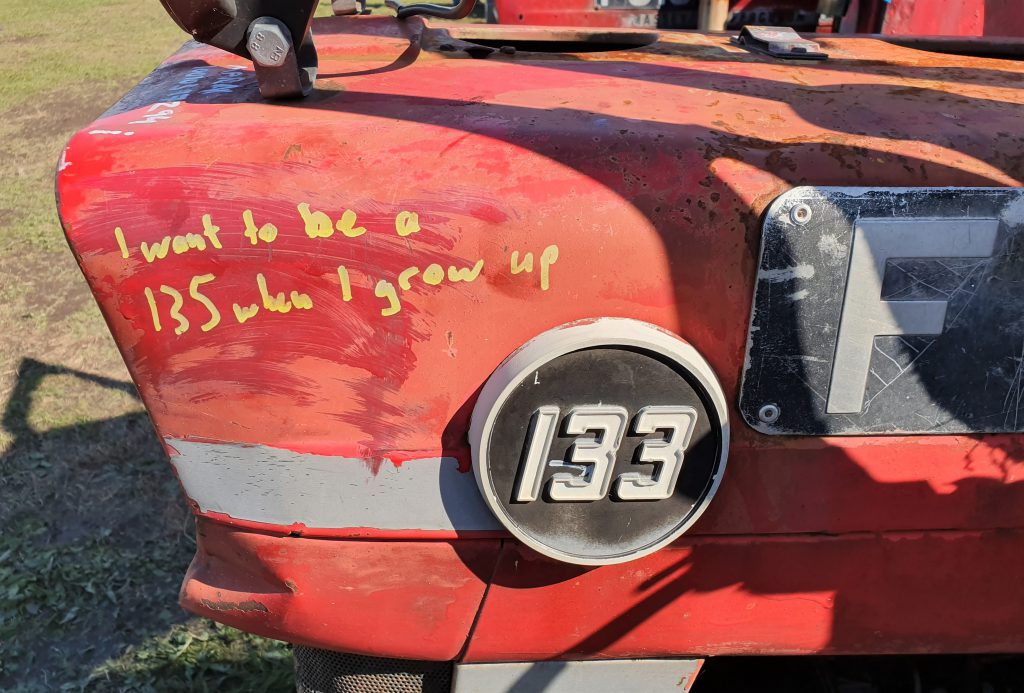 This report focuses on some of the Massey Ferguson 133 and 135 models that were up for grabs. 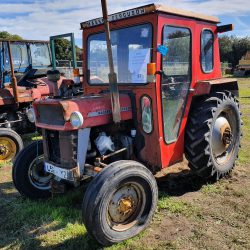 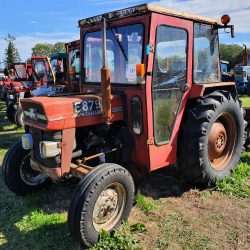 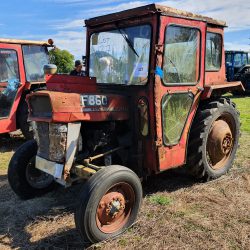 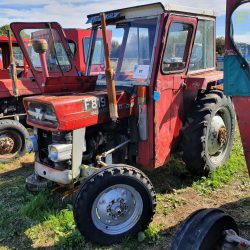 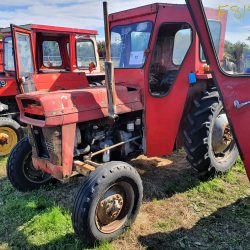 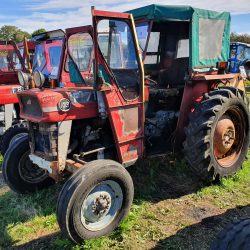