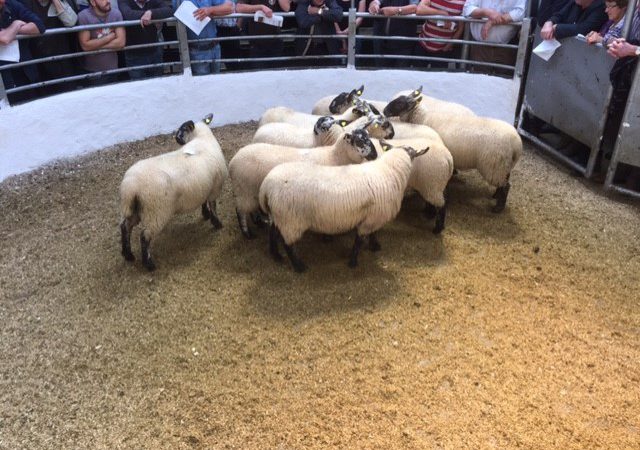 There was a strong entry of 1,900 sheep on offer at the sale, with a reported clearance rate of 100%.

Furthermore, Suffolk breeding ewes achieved a top price of €220, with the majority selling between €180/head and €210/head.

Listed below are some of the winners on the day:

A spokesperson for the group said: “The committee members would like to thank all of the generous sponsors and everyone who participated in the show and sale.”

The overall champion for the best pen of lambs went to Peter Behan from Ballinglen, Co. Wicklow. Furthermore, the reserve champion was awarded to Brendan Byrne. 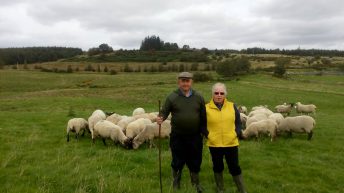