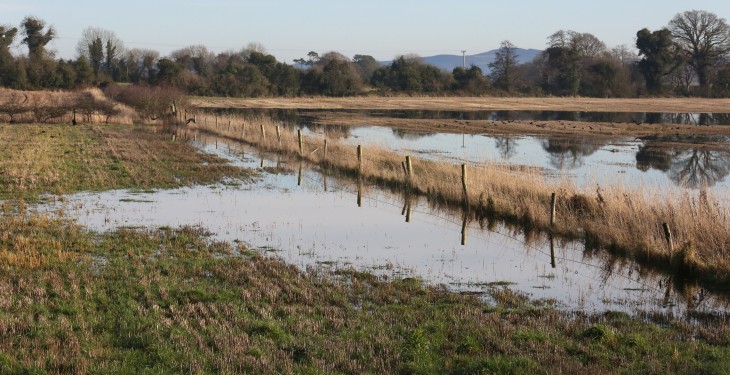 Met Éireann has issued a Status Orange rainfall warning for Connacht and a number of counties as Storm Francis approaches Ireland.

The warning is in place for: Connacht; Cavan; Monaghan; Donegal; Wexford; Cork; Kerry; and Waterford.

According to Met Éireann, intense rainfall associated with Storm Francis is expected at times tonight and tomorrow, leading to rainfall accumulations of 40mm to 60mm, higher in mountainous areas.

Flash flooding is likely, along with river flooding as the rainfall further elevates river levels.

A Status Yellow wind warning is also in place from 6:00am tomorrow until 7:00pm the same day for Munster, Dublin, Wexford and Wicklow.

As a result of Storm Ellen last week (Thursday, August 20) nearly 195,000 farms, homes and businesses were without power across Ireland.

Last week, a Status Red wind warning had been issued for Co. Cork. Over 30,000 homes and businesses were reportedly without power in the county. 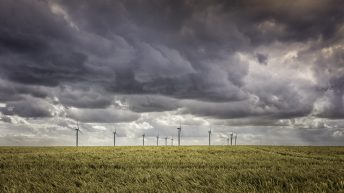