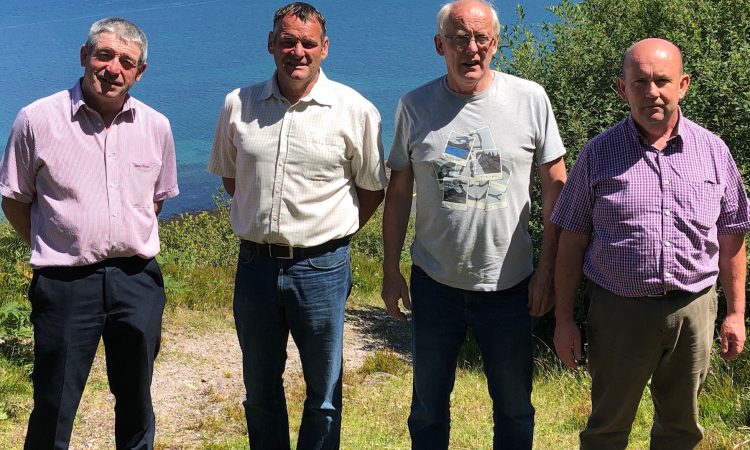 The fallout from the South Kerry Greenway proposals must be addressed through consultation with farmers and landowners.

These were the sentiments expressed by Irish Farmers’ Association (IFA) environment committee member John O’Sullivan who also pointed to the code of practice for greenways.

He was speaking in the aftermath of talks breaking down completely between farmers and Kerry County Council over the proposed greenway in south Kerry. O’Sullivan says that, while the greenway is welcomed by everyone, “it will never happen if agreement isn’t reached with landowners”.

‘Conduct and code of practice’

O’Sullivan says there is huge upset over compulsory purchase order (CPO) notices that were issued to 130 farmers on the route.

He also pointed to how four landowners subsequently ended up in court after Kerry County Council issued legal proceedings against them. 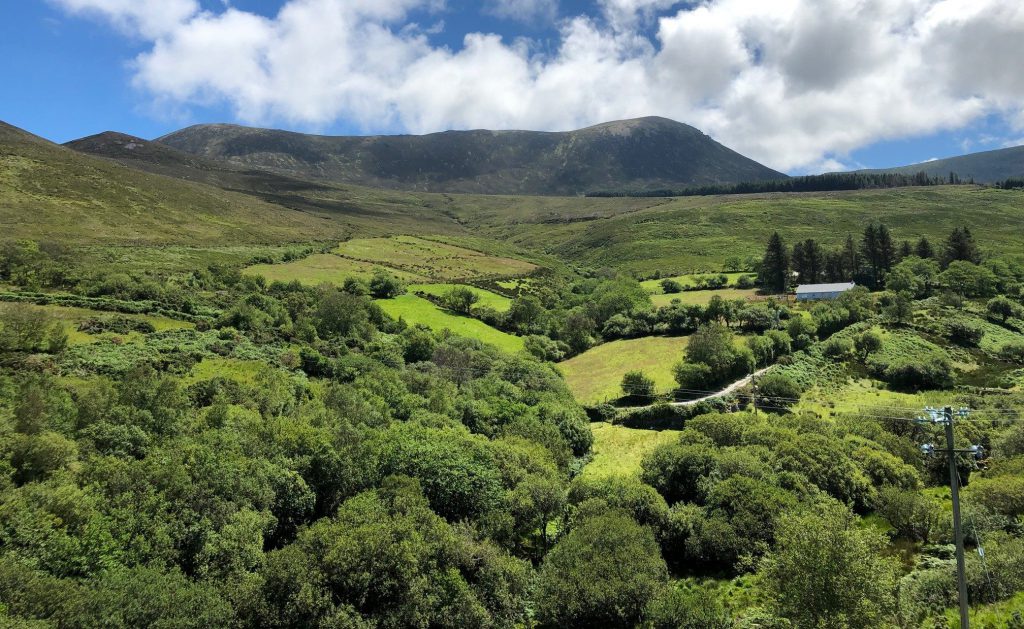 “There is a code of practice for greenways and as part of that it was made very clear that CPOs would not be introduced,” added O’Sullivan.

“All the farmers around here very much support the greenway but not with a CPO. So there needs to be more consultation with the landowners and an agreement reached between all parties so that this greenway can go ahead.”

Meanwhile, he pointed to the benefits of the amenity to south Kerry.

It will enhance the area and feed into the Wild Atlantic Way which is now proving to be a national tourist attraction.

“It is interesting to note that money has been granted for the development of the north Kerry greenway and everything is ready to roll there; incidentally, landowners were treated very differently in north Kerry than those in south Kerry and through negotiation and consultation resolutions were reached there without any fallout.”

Ken Jones, meanwhile, secretary of IFA’s county executive in Kerry, pointed to the seriousness of the CPO issue and how its impact cannot be emphasised enough.

“This is because it hasn’t happened to landowners where other greenways have been built in Ireland; it is a very worrying development.

“Who is to say that if this is allowed to happen in Kerry local authorities all over the country won’t start introducing CPOs on farmers or landowners whose land might be required to facilitate other amenities or developments? 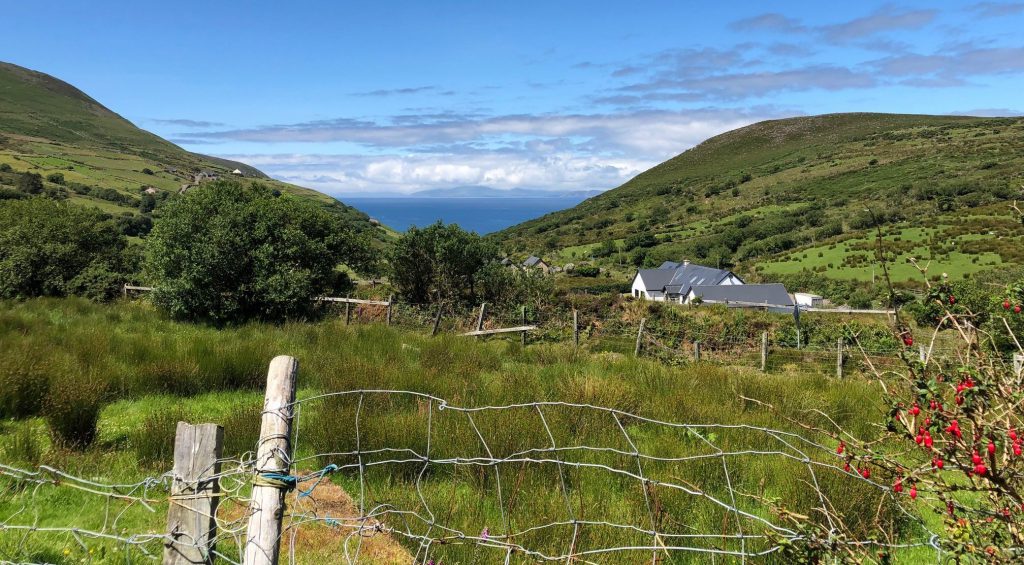 “It’s a huge issue for farmers in south Kerry and is the reason why talks have broken down completely between local landowners and Kerry County Council.”

Jones, meanwhile, says there is a way forward…despite what has happened.

“We all believe there is a way forward on this because we asked the council at one stage to withdraw CPOs and they approved that. But then they went and took four farmers to court and everything was ruined then,” he continued.

It also showed us that Kerry County Council has no intention of backing down on the CPO issue and that has rankled everyone now.

Under the code of practice CPOs are not advised and so if that happens in south Kerry then precedent is set; then what happens in the future?

“We have met with the farmers in Waterford who were impacted by the greenway there. And while they had their arguments and disagreements with the local authority there, all sides sat down, trashed things out and they found solutions to the problems. The county now has a fantastic amenity and everyone is happy.”

In a statement the local authority in Kerry said: “The planning application for the South Kerry Greenway is currently with An Bord Pleanála for decision and it would not be appropriate for Kerry County Council to make any further comments on the project until that decision is reached.” 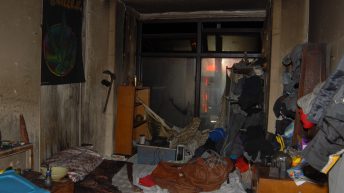