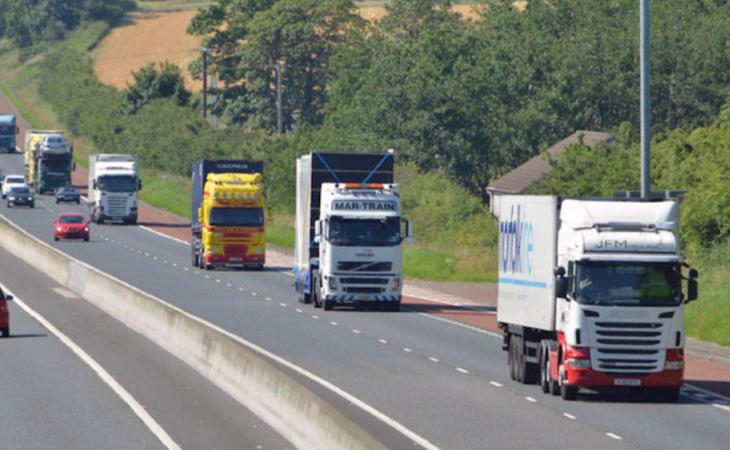 A no-deal Brexit will be highly disruptive and have profound political, economic and legal implications, according to the latest Brexit Contingency Action Plan Update released by the Irish Government.

The update, released yesterday evening, Tuesday, July 9, outlined the consequences of the UK’s departure from the EU on Ireland, as well as the Government’s preparations to mitigate and limit the impact on Ireland.

In terms of infrastructure, staffing and ICT systems at Irish ports and airports – sufficient infrastructure was put in place to manage the necessary checks and controls on east-west trade with the UK outside the EU, according to the document.

The update notes that 400 additional Revenue staff have been recruited and trained for customs facilitation and checks; as well as nearly 190 Department of Agriculture, Food and the Marine staff trained and in place to conduct import controls.

Also, 59 additional Health Service Executive (HSE) staff are trained and in place, according to the update.

In terms of impact, the document noted: “In a no-deal scenario, it will be impossible for the UK to maintain the current seamless arrangements with the EU across the full range of sectors, from justice and security cooperation, to transport connectivity, to trade flows and supply chains.

“In parallel to the predicted macroeconomic impacts, a no-deal Brexit will have severe negative effects in a number of sectors and among smaller and medium-sized businesses, and it will be widely felt on a regional basis.

The impacts will be felt most notably in many exporting sectors, including agri-food, indigenous manufacturing and tourism, as well as in importing sectors, especially those characterised by just-in-time supply chains, such as parts of the retail sector.

The document also highlighted that the impact of UK import and export exposure for firms could be compounded by currency volatility with sterling and euro rates.

“While every effort is being made to prepare and put in place mitigation measures, there is little doubt that, at least in the initial period, tariffs and checks and controls on UK imports will be disruptive to trade across the Irish Sea.

“Furthermore, in the immediate aftermath of a no-deal scenario, it is anticipated that the UK ‘landbridge’ may be subject to severe delays and there would also be significant disruption to the all-island economy.” 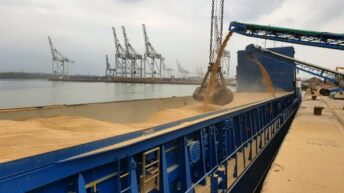 Global agricultural demand projected to grow 15% over next decade