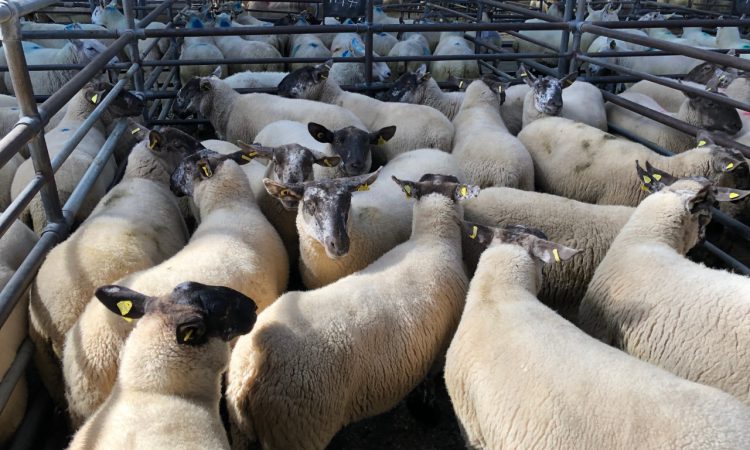 In light of the recent beef protests and the disruptions they have caused to sheep processing facilities; prices are back on last week.

Factory-fit lambs weighing upwards of 50kg are making from €88/head up to €105/head.

Furthermore, the breeding hogget and ewe lamb trade remains strong, with plenty of buyers for these lots.

Reports suggest that the trade for light lambs is gaining momentum, with farmers looking at the option of finishing these lambs off grass.

There was a good entry of sheep at Raphoe Mart on Monday, September 9, according to the mart manager, Ann Harkin.

There was an excellent trade for all stock on offer, with good prices reported for store lambs.

There was a big entry of 4,250 lambs on offer according to the mart manager, David Quinn.

There was a good trade reported, with prices strong similar to last week, leading to a full clearance.

There was a large entry of 4,166 sheep on offer at Blessington Mart’s weekly sale.

According to the mart manager, John Doyle, there was a very good trade for all types of ewe lambs and breeding sheep.

Fat and store lambs were met with a similar trade to last week.

There was a large entry of sheep at last week’s sale at Roscommon Mart, according to the mart manager, Maura Quigley.

There was a good trade for cast ewes with prices ranging from €70/head up to €115/head. 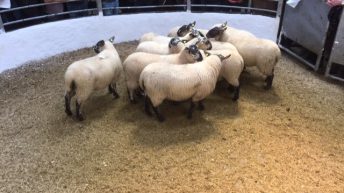