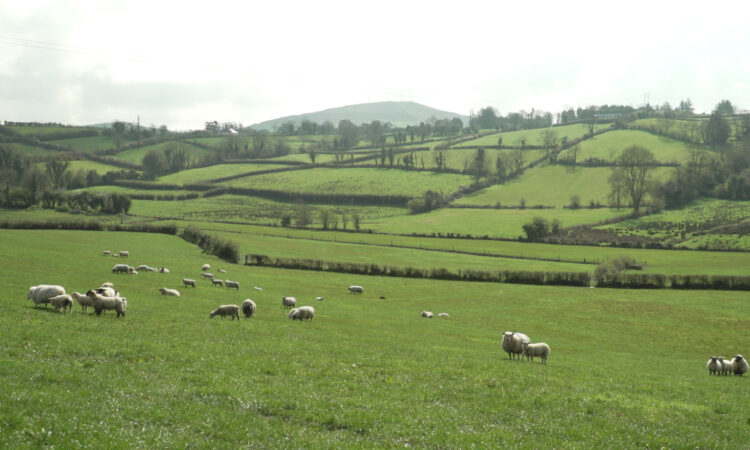 Dennehy was speaking after a meeting of the IFA National Sheep Committee with Bord Bia’s lamb manager Declan Fennell.

He said: “Members of the National Sheep Committee are very clear. The factories have dragged their heels on Quality Assurance with minimal reward or return to the farmer.

If the factories want Quality Assured lamb, they must pay a reasonable reward for it, which covers the time and work input of the farmer and also reflects a premium from the market.

The meeting comes following Irish meat factories being called on by the IFA to “stop the lamb price cuts and stabilise the market at a time when farmers are weaning lambs and finding they are coming in quicker than usual”.

Farmers are not prepared to do all the work [and to] not be properly rewarded for Quality Assurance.

Concluding, the IFA sheep chairman said: “Sheep farmers are disappointed with lamb prices and extremely frustrated and angry with the way factories and retailers have taken additional margins out of the price at the cost of the primary producer.”