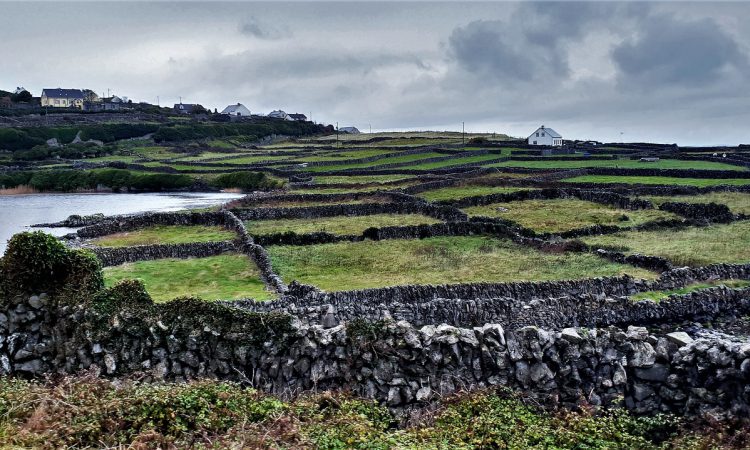 It has emerged this week that engagement has begun with communities across the country in an effort to assist Government with the roll-out of its new rural development policy.

While the current action plan runs to the end of 2019, the Department for Rural and Community Development has pointed to the “significant investment” in a number of schemes including the Seniors Alert Scheme which, the department added, “facilitates valuable community-based support for vulnerable older people living alone”.

The Minister for Rural and Community Development Michael Ring spoke about these latest developments during Dáil proceedings last week after he was asked by Fine Gael’s deputy Bernard Durkan to set out the degree to which he expects to address issues of rural isolation – in urban or rural settings – regarding those who may be affected by age or socioeconomic issues.

The minister, meanwhile, pointed to the Social Inclusion and Community Activation Programme (SICAP) – a new five-year programme that commenced in 2018 – and he also highlighted “the critical role” that volunteering has in empowering individuals to become more involved in their communities.

My department is currently in the process of developing a draft National Volunteering Strategy which it is anticipated will be completed later this year.

The minister continued: “The SICAP is a national programme that is delivered locally with funding of €190 million over a five-year period to help those in the greatest need.”

‘A plan of action’

Meanwhile, Minister Ring pointed to the Government’s Action Plan for Rural Development and Framework Policy for Local and Community Development and how these plans included a range of measures “that will contribute significantly to addressing isolation and social inclusion in both rural and urban areas”.

The current action plan runs to the end of 2019 and we are engaging with communities throughout the country on a new Government rural development policy.

He continued: “An implementation plan for the Framework Policy for Local and Community Development in Ireland, published in 2016, is also currently at an advanced stage, and I am confident that these plans will propose further actions that will address isolation issues in our communities.

“The LEADER element of the Rural Development Programme 2014-2020 provides €250 million in financial resources to address the challenges facing rural areas – particularly under the themes of economic development and social inclusion.” 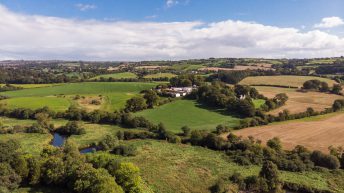