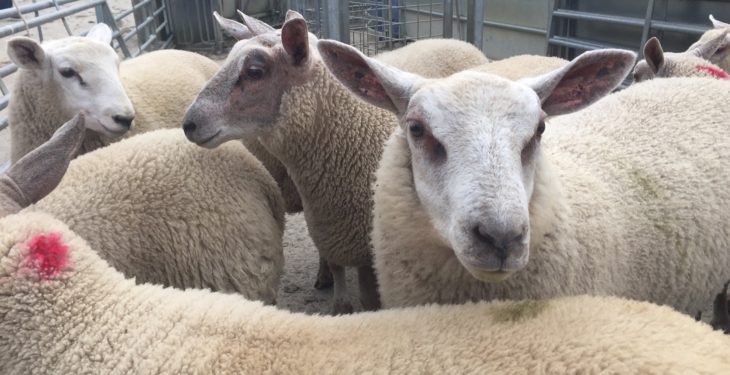 Irish meat factories have been called on to “stop the lamb price cuts and stabilise the market at a time when farmers are weaning lambs and finding they are coming in quicker than usual”.

He noted that the store lamb trade has “kicked off well” in the marts, with strong prices being driven by good grass supply.

Dennehy noted that many farmers have decided to focus more on lambs in recent years and said that this is because they are considering Brexit.

Commenting on the confirmation, Minister Creed said: “The Japanese authorities have now formally agreed the export verification programme and export certificate as proposed by my department, to take effect from this Friday, July 19.

“The announcement reflects the ongoing focused effort by my department to open and enhance market access to key markets,” he concluded. 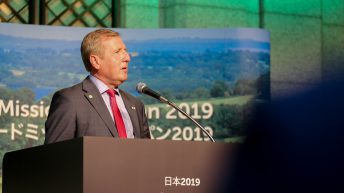