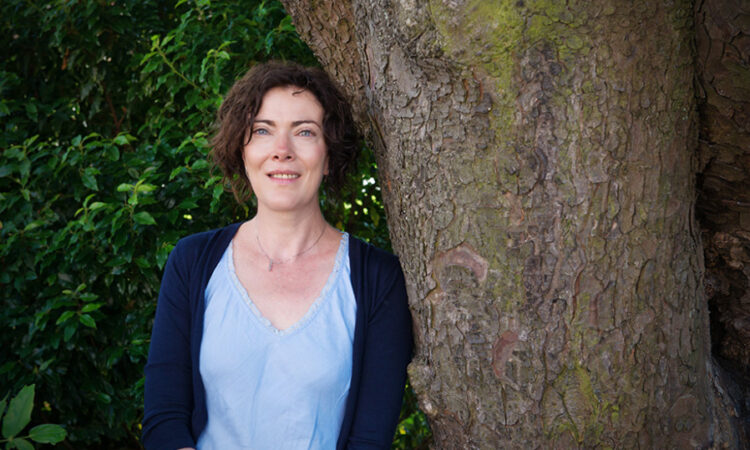 Women in farming participate in a full range of activities, but their contribution is often overlooked and more support is needed, according to Laois-born Professor Sally Shortall of Newcastle University.

Prof. Shortall is one of the chief authors of a major report on women in farming and the agriculture sector for the Scottish government.

The research, commissioned by the Scottish government into the role of women in farming, showed that women’s contribution to the farming industry is significant; but with appropriate support from policymakers and farming organisations, it could be even more.

A task force has been set up to implement the report’s recommendations, Prof. Shortall told a meeting of South-East Women in Farming Ireland (SEWFI) in Carlow on Tuesday night.

Women were found to play a major role in Scottish agriculture. Some were combining farm work with off-farm paid or voluntary work and/or childcare and household management.

Like their male counterparts, they were extremely busy working long hours, particularly as new entrants. Many came into farming by choice or through marriage.

The report said they were often innovative, and if not raised on a farm, frequently brought a fresh perspective to the farm business.

Most of the women surveyed believed in the importance of their role. However, over a third thought their career was progressing more slowly than anticipated; 41% said their existing skills were under-utilised.

While over half said they had a role in both day-to-day and major decision-making, 20% reported that this was not the case; over half would like the opportunity to play a bigger part in decision-making.

Lack of time was cited as a barrier for many in advancing their role, with competing demands such as childcare and lack of financial resources holding them back.

The research found a lack of training opportunities tailored to their needs.

The cultural practice of passing large farms intact to one son was seen as a major barrier to women’s entry into agriculture.

The report found that women are unlikely to inherit land unless they didn’t have any brothers.

On tenanted crofts in Scotland, there were particular issues as only one tenant can be named, and this tends to be a male partner, the report stated.

Women may select themselves out of the industry because they have no expectation of inheritance; or they may be discouraged from taking up tasks on the farm during childhood, or acquiring skills as they grow up, the researchers observed.

Women were found to be significantly underrepresented in farming organisations.

Few women were in elected positions, and in many cases, whole committees and boards did not have any female elected members.

There was a belief among some farmers of both sexes that men would refuse to vote for female candidates, according to the report.

Examples of exclusionary practices included all-male dinners, or, women being asked to leave meetings once the social component was finished, the report found.

An environment was created that, in some cases, felt hostile to women and could undermine their confidence, the researchers said.

Even though there was often farm membership, it was nonetheless presumed that the ‘head of household’ – usually the male – was the member; he would be eligible to stand for election, while other family members were not.

Some women chose to join women only organisations, such as Ladies in Beef and Women in Dairy, where they may have felt more comfortable; but might also be diverted from aiming for a more influential role in mainstream organisations such as the NFU, the report said.

There were fewer issues for women becoming involved in business associations, with many holding senior elected positions.

Access to training in business did not seem to be as much of a problem as in farming.

Women in business were found to be able to combine childcare with professional responsibilities more easily, even bringing their children to work if necessary, with far fewer safety issues arising than would be the case in farming.

Inheritance of businesses and/or resources did not seem to be a barrier to women’s entry as in farming, said the report.

If enabled to play a more substantial role, women in farming could potentially contribute to a number of areas.

These, it said, could include: ideas for diversification and for adding value to existing businesses; a good understanding of consumer needs and preferences; and novel ideas for innovation on the farm.

Another benefit, according to the Scottish report, could be clearer and fairer communication within farming families about issues such as succession planning, inheritance and resources.

Policymakers, the report said, need to consider: changing inheritance patterns; promoting better advice about succession planning; financial incentives for the purchase of equipment appropriate for women and safer for all users; grant support for diversification; and training opportunities that fit with women’s lives – acknowledging existing skills.

Farming organisations need to consider a number of issues, the Scottish report recommended.

These include: bringing women into mainstream organisations; a quota system; and a talent bank of women willing to stand for election as well as a commitment to bring more young women into the system.

Lorna Sixsmith of the SEWFI group said that, in the absence of similar research in this country, it was interesting to hear Prof. Shortall’s findings. 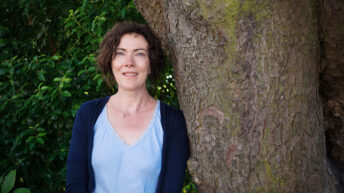