TAMS II: What structures are farmers applying for and how many have been approved? 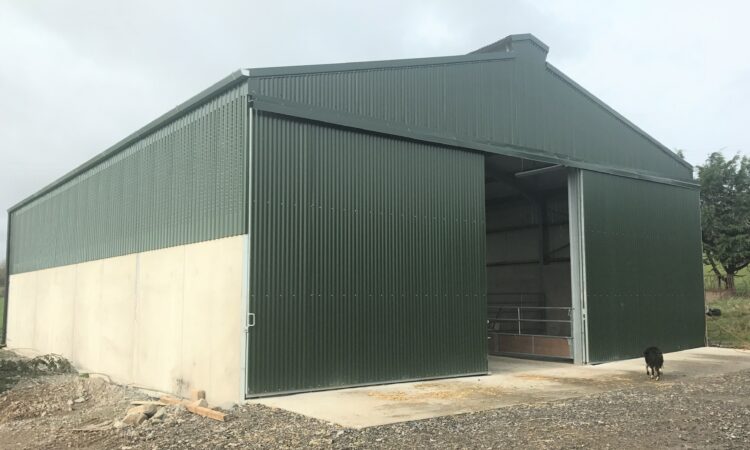 The second phase of the Targeted Agricultural Modernisation Scheme (TAMS II) opened in June 2015 and is set to run until December 2020. It is intended to provide farmers with grant aid to improve and/or build a specific range of farm buildings or purchase equipment that may benefit their farm businesses.

Under TAMS II, individual farmers can apply for grant aid of 40% on investments up to a ceiling of €80,000; this equates to a maximum individual payment of €32,000. A higher rate (60%) of grant aid is available for trained, young farmers.

The unshackling of the milk quotas has led to many new entrant dairy farmers. It also allowed existing dairy farmers to expand; both have invested in new buildings, extensions and infrastructure.

However, it is not only dairy farmers who have opted to make use of the TAMS II grant.

Many beef farmers have used the grant to update facilities around the farmyard. Some tillage farmers have also got involved, albeit a small number in the grand scheme of things.

Data released to AgriLand by the Department of Agriculture illustrates exactly how many applications have been received and approved by the department; it also indicates the type of structure applied for.

Table one shows the number of applications containing each of the main investments relating to agricultural buildings. It should be noted that only buildings with a ‘roof’ have been included in Table one.

The total number of applications received amounts to 3,037, while 2,643 have been approved to date. It is evident from the data that farmers – involved in animal enterprises – have made the most applications.

It should be noted that the figures in Table two are indicative as there may be multiple sub-structures in the one actual building. Each individual application has not been reviewed to determine the number of sub-investments. 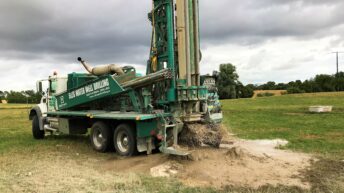