A ‘no-deal’ Brexit would have “unthinkable consequences” for the thousands of UK livestock farms, three of the industry’s main unions have warned.

Discussions focused on the possibility of a ‘no-deal’ Brexit outcome and the UK’s future agricultural policy.

The three bodies warned that prospect of the UK leaving the EU with no trade deal in place would have “serious implications” for the nation’s beef and sheep sectors.

The UK currently exports more than £380 million worth of lamb and sheepmeat, with the vast majority being exported to European markets.

“Any imposition of barriers to trade as a result of Brexit will impact thousands of sheep and cattle farming businesses across Scotland and the UK.

“We also need to see the UK Government secure future protection of our food names, such as Scotch Beef PGI and Scotch Lamb PGI. These names are synonymous with quality and we need to see them protected from imitation, both in the United Kingdom and the European Union.

“Future support for the food and farming sector must deliver on-farm profitability that ensures there is a critical mass of cattle and sheep to drive productivity across the supply chain.”

UFU beef and lamb chairman, Sam Chesney, said such an outcome was “very risky” for the sector.

“We recognise that negotiating the UK’s exit from the EU is no easy task; however, March 2019 is fast approaching,” he said.

The Government must ensure that there are measures in place to allow tariff-free and frictionless access to export markets in the EU. 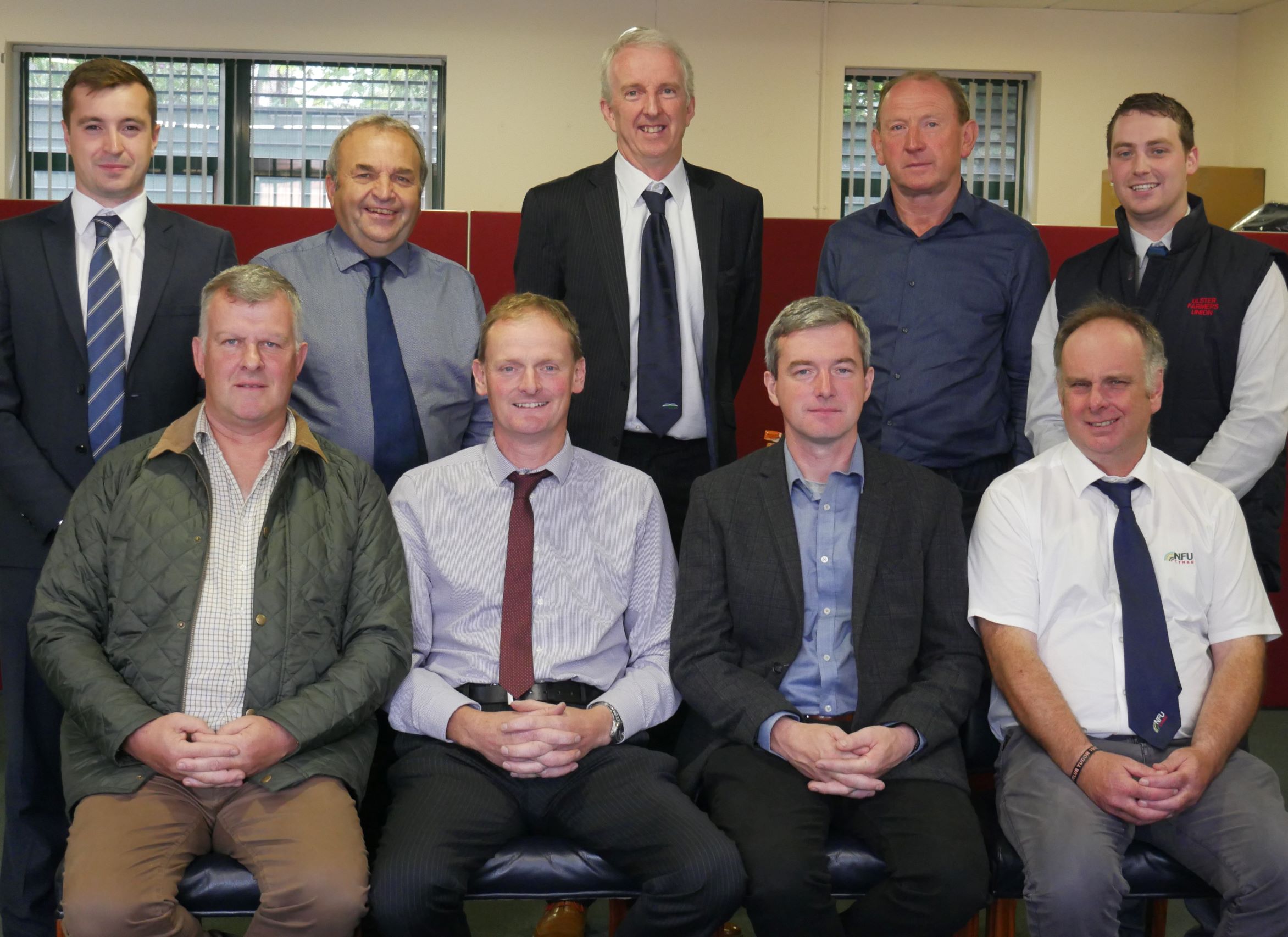 Wyn Evans, an upland farmer from Mid Wales and chairman of the NFU Cymru Livestock Board, added: “This is vital to maintaining the already tight margins in this sector. Sheep production is critical to the rural economy of Wales and brings with it clear environmental benefits.

We are extremely concerned about the potentially devastating consequences a no-deal scenario and associated trade export tariffs could bring on the sector.

“The whole of the rural economy would be affected, and the knock-on effect lower production levels would have on the landscape and our environment. A critical level of supply of high-quality PGI status Welsh lambs is essential to keep a viable processing sector in Wales.”

The UK unions are committed to working together to highlight this to decision makers over the summer and autumn as the UK enters a critical period in the Brexit negotiations.

First consignment of Northern Irish beef lands in the Philippines