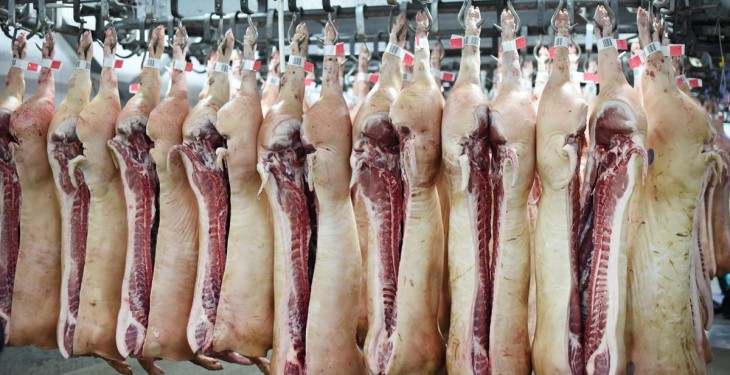 A midlands pig farmer has frankly described the current price being paid to producers as “a race to the bottom”.

Although pork is one of the “cheapest meats” available to the consumer, Sean Brady, a pig farmer based in Killucan, Co. Westmeath, contends that “processors still seem to want to buy it cheaper”.

Farming in partnership with his son Darren, Brady outlined that the price being paid for pigs at the moment is about 138c/kg dead weight – with the break even price for an average pig farmer averaging at 153c/kg or above.

Speaking to AgriLand, he explained that the last price increase pig farmers received was in July 2017 and that prices have been steadily decreasing since then.

For Brady, he said the real challenge this year is the “double whammy” of the rise in meal costs and low prices for pigs.

Pig farmers are used to difficult prices; but with meal costs rising and price decreasing – it’s a big blow to us.

He outlined that Irish pig farmers supported the implementation of the DNA Certified Programme because it provides assurance on the origin of pork.

Sean explained that product labelling in supermarkets can be “misleading” to customers.

He said that packages from secondary processors importing cheaper pork product can often be “perceived” as being Irish.

It’s disappointing to go into the supermarket and see produce with no quality mark on it, there’s no traceability on these and we don’t know where they came from.

Sean stressed the need to “secure the home market” and to have the Bord Bia Quality Mark on all pork produce being sold in Ireland.

“Irish produced pork provides the assurance of full traceability back to the farm,” he concluded. 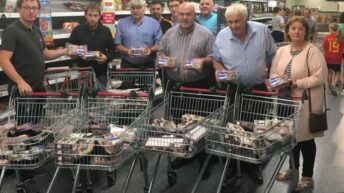 Pig producer revolt: ‘Make no mistake – there will be more radical protests’