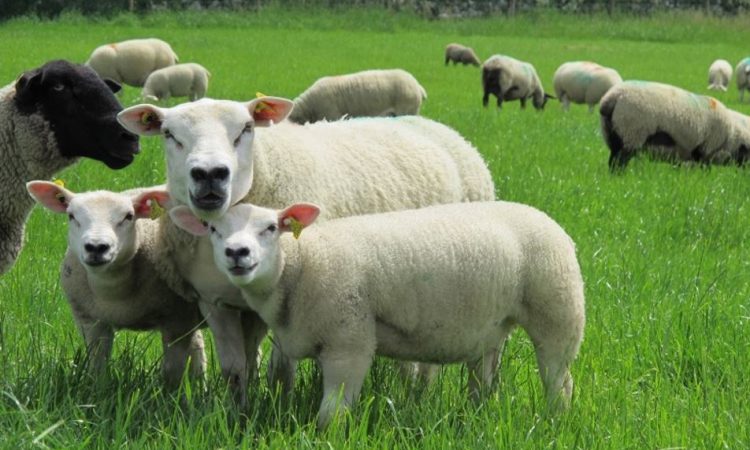 Lambing accounts for over 25% of the annual labour requirement on a sheep farm, so any steps that can be taken to reduce labour is really important.

On tonight’s Teagasc Virtual Sheep Conference at 8:00pm, hear how you can reduce labour at lambing by improving lamb vigour and ewe mothering ability through breeding. Still time to register now at: www.teagasc.ie/sheepcon21.

The study of genes and genetic variation, is a powerful tool at the disposal of farmers to identify the genetically elite animals to be the parents of the next generation. All improvements achieved through breeding are permanent and cumulative, meaning their consequences will be seen in the flock for many years to come.

While environmental or management factors can change throughout the lifetime of an animal, the genes of the animal remains unchanged and are fundamental to the performance of the animal.

Part two of the Virtual Sheep Conference hosted by Damian Costello, Sheep Knowledge Transfer Specialist in Teagasc, will feature Áine O’Brien, Post-doctoral Researcher on Sheep Genetics and Genomics with Teagasc, who will outline how the existence of heritable genetic variability indicates that both ewe mothering ability and lamb vigour can be improved through breeding.

Áine will point out how improving ewe mothering ability and lamb vigour immediately after birth could reduce the labour requirement. 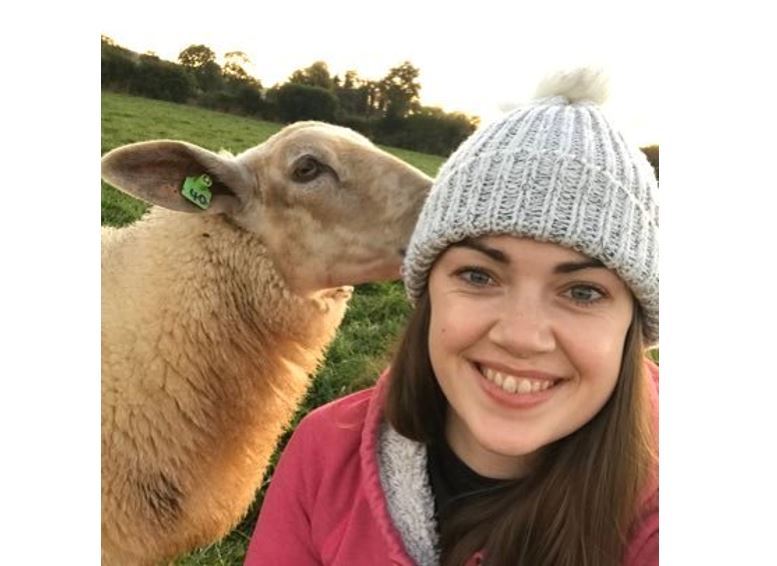 Texel throat or laryngeal chondritis accounts for significant mortality in Texel and Beltex sheep and their crosses with rams being most commonly affected but also seen in ewes and their lambs.

The condition is thought to be more common than suggested by conventional surveillance methods, and may like many possible genetic conditions be under-reported by breeders worried about economic losses.

There is general agreement that the conformation/anatomy of the Texel and Beltex breeds predisposes to this disease, so a genetic component is plausible.

Further studies which prioritise the characterisation of any possible genes associated with this condition is required. Identifying phenotypic traits in animals being selected for breeding may reduce the risk of disease in them or their offspring.

Tonight, UK Vet Ben Shrugnal will present on the obstructive disease of the upper respiratory tract in sheep and will outline how more genetic work is required in order to select sheep at lower risk of developing the condition, although there is unlikely to be a single gene responsible. 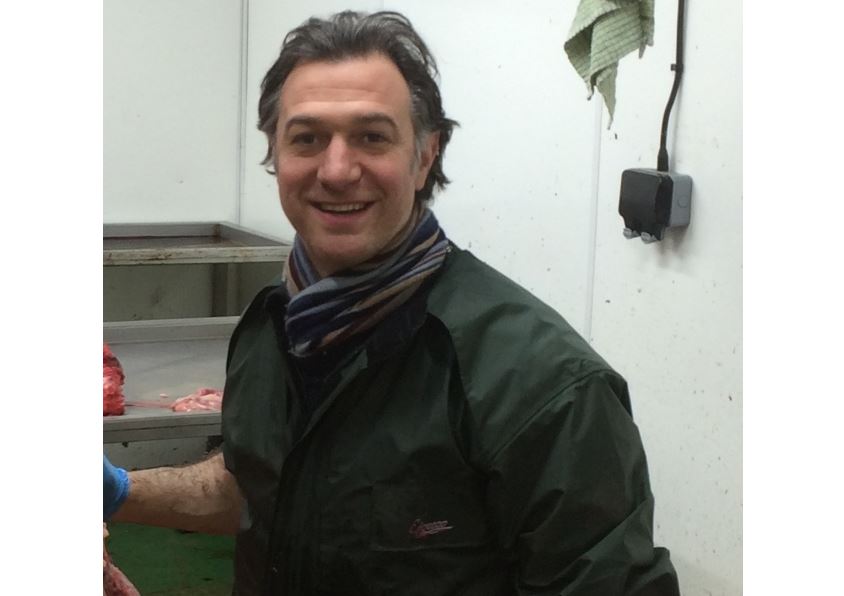 Technology to improve your sheep business

On Tuesday night, attendees at the Virtual Sheep Conference heard from Teagasc Walsh Scholar Nicola Fetherstone who gave an update on the INZAC trial in Athenry which compares one-star and five-star Irish ewes with elite New Zealand ewes.

This was followed by a presentation from Prof. Paul Kenyon PhD, Professor of Sheep Husbandry at Massey University, New Zealand and the head of the School of Agriculture and Environment.

You can watch back Part One of the Virtual Sheep Conference or register for Part Two now at: www.teagasc.ie/sheepcon21. 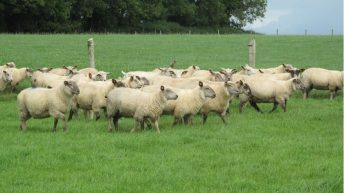 Technology to improve your sheep business