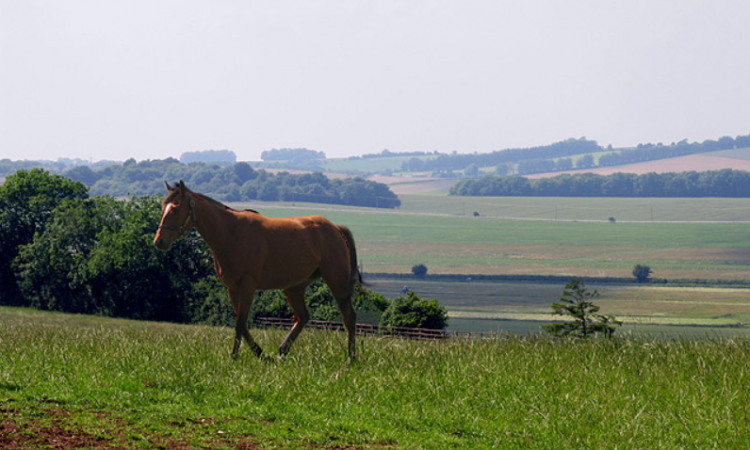 A horse racing enterprise in Co. Kildare received over €200,000 in direct payments in 2018, as well as almost €4,000 as an area facing natural/specific constraints.

Kildangan Stud, approximately 20km west of Newbridge, is operated by the horse racing business Godolphin Ireland, which is owned by Mohammed bin Rashid Al Maktoum, a businessman and politician from the United Arab Emirates.

According to the data revealed by the Department of Agriculture, Food and the Marine, Godolphin received €200,530.91 in direct payments throughout 2018.

Today, Friday, May 31, the department released figures on the beneficiaries of payments under the Common Agricultural Policy (CAP) in 2018.

For comparison, the highest direct payment received throughout 2018 by any farmer or entity was €323,292.31.

Godolphin operates eight stud farms in Ireland: five in Co. Kildare; two in Co. Tipperary; and one in Co. Meath.

The group was founded in the early 1990s by Al-Maktoum, a businessman with interests around the world, especially in Dubai; he is recognised as a major driving force behind the city’s development.

Politically, he is also the ruler of Dubai, as well as prime minister and vice-president of the United Arab Emirates, of which Dubai is a state.

Unsurprisingly, Godolphin Ireland was the recipient of the highest CAP direct payment in Co. Kildare; this ranked seventh out of the 12 counties in Leinster.