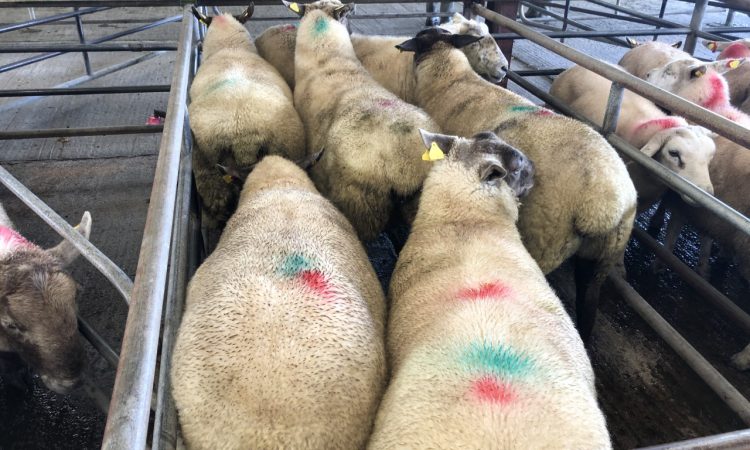 It was another strong sheep sale at Loughrea Mart on Thursday (November 26), with heavy lambs making up to €130/head.

There was a large number of heavy, butcher lambs (50kg+) brought forward for sale and prices, similar to what is being seen at other marts, exceeded the €120/head mark on nearly every occasion.

The sale started off a bit slow, but after the first few couples of pens, the sale took off, with those heavy lambs strongly contested among buyers.

In some instances, factory lambs in the 47-48kg bracket were fiercely contested for, with one particular pen of eight lambs weighing 47.5kg selling for a substantial €126/head.

Starting off with the butcher lambs, again, as mentioned already, the trade was flying for these lots. Prices ranged from €115/head up to €129/head; however, all lots bar one sold from €120/head up to a top price of €129/head.

There wasn’t as big a supply of factory-type lambs in comparison to butcher lambs. Although, this didn’t matter as the trade was still very good, with prices ranging from €113/head up to a top of €126/head.

The majority of the factory lambs on offer weighed from 44kg up to 48.5kg.

Again, not a huge amount of store lambs were on offer at Loughrea on Thursday but the trade for those that were on offer was still strong. 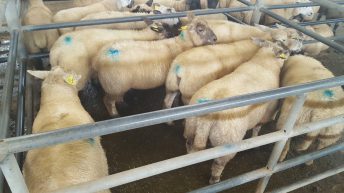