Pressure mounts on Creed to allow farmers to cut THMs 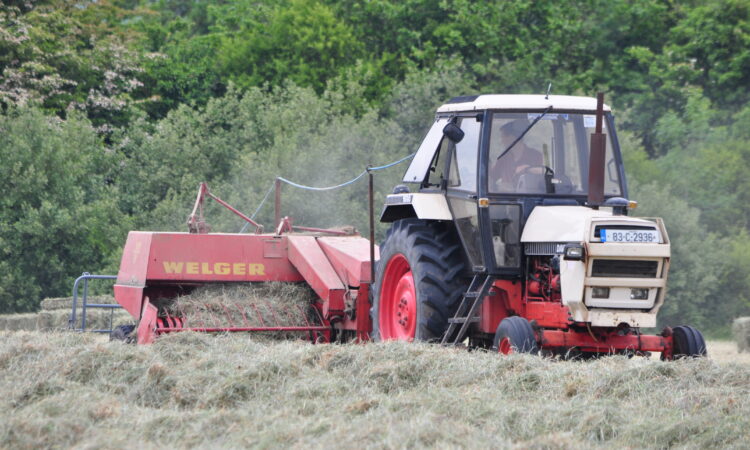 The Minister for Agriculture, Food and the Marine, Michael Creed, has come under increasing pressure to allow farmers to cut traditional hay meadows (THMs) under the Green, Low-Carbon, Agri-Environment Scheme (GLAS).

Additional calls to bring the cutting date forward were made over the weekend by Fianna Fail’s agriculture spokesperson, Charlie McConalogue.

As it stands, GLAS farmers with THMs have to wait until after July 1 to begin cutting.

However, deputy McConalogue has said that he will be holding the minister to account on this issue when the Dail returns tomorrow (Tuesday, June 26), if “flexibility is not shown before then”.

He said that – in light of the expected spell of warm, sunny weather – many farmers are seeking a relaxation of the rules by the minister to allow them to save as much fodder as possible.

Given the importance of good weather to save fodder crops, and the unpredictability of weather in general in this country, the request is firmly rooted in common sense.

Deputy McConalogue voiced his concerns at a time when he believes that fodder stocks and reserves are at a “historic low with most hay barns empty”. He argued that it is important that farmers are allowed to avail of the good weather forecast over the coming week.

“There is still [six] days to go until the July 1 cutting date and there is a very real chance that the weather opportunity will have passed by then – and there is no guarantee that farmers will get another consistent spell thereafter,” he said.

The Fianna Fail TD added that Minister Creed responded to initial calls for the cutting date to be brought forward, indicating that the department will be “sticking to the current regulations”.

Deputy McConalogue was critical of such a move, describing it as a “poor and short-sighted decision“.

The excellent weather and ground conditions at the moment are ideal for cutting to take place now.

“This will ensure farmers can maximise fodder conservation, which is critical following the significant depletion of fodder stocks last winter and spring,” he said. 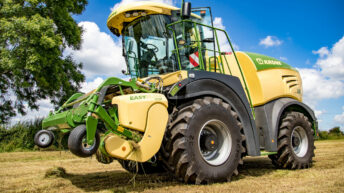 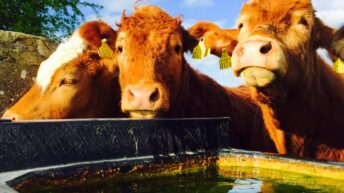