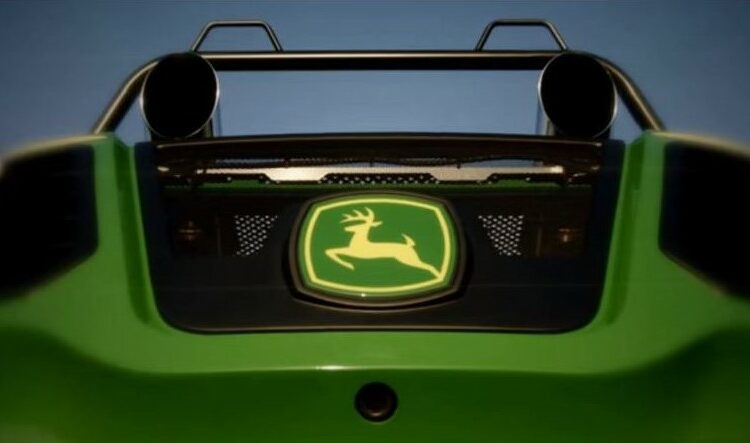 Back on July 10, we brought you news of the imminent arrival of the new John Deere 9000 Series self-propelled forage harvester.

At that point, the company had released a teaser video online (on Facebook) in which a subtle but intended reference to a 9000 Series decal (referring to its new-generation forager) was included.

This picture (below) is a screen-grab from that video. The new model designation appeared as a mysterious glint in the observer’s eye. 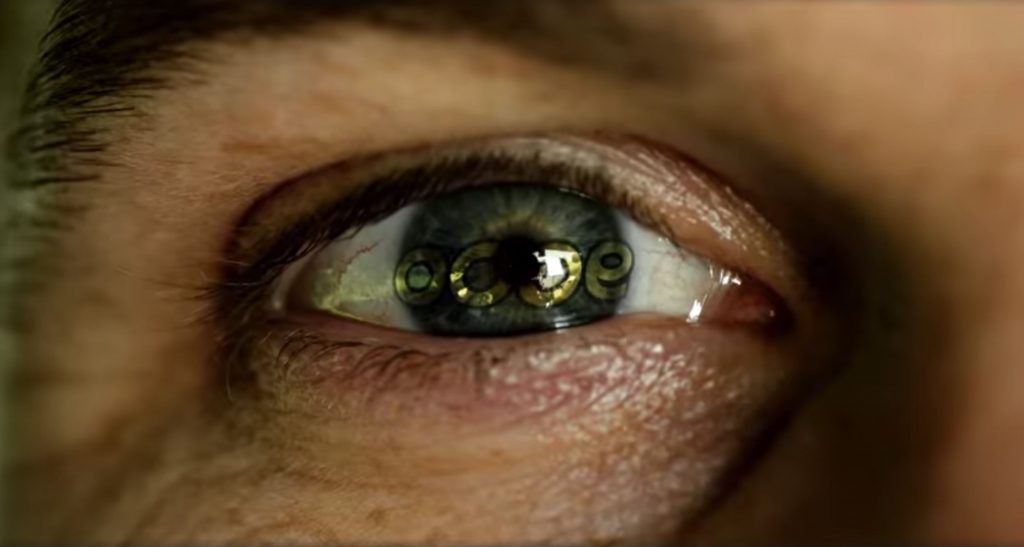 Now, more (unofficial) pictures have emerged. This photograph (below) is believed to have been snapped in Italy. Though not issued through John Deere channels, it appears to show the rear-end of a new 9000 Series harvester.

Here’s another low-resolution shot (below); this time more of the machine is visible. This image suggests that the 9000 Series is a subtle evolution of the existing 8000 Series, rather than an entirely new design.

There is considerable (unconfirmed) speculation that John Deere will now offer in excess of 1,000hp.

Some commentators had (quite some time ago) suggested that the company might opt for a twin-engine configuration for its larger machines. It is now expected that even the most powerful offerings will be single-engine harvesters.

In any case, stay tuned to AgriLand for more details as they emerge… 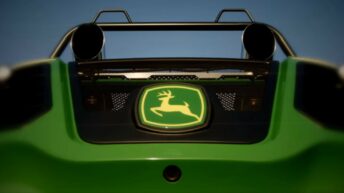 Is the arrival of John Deere’s 9000 Series forager imminent?