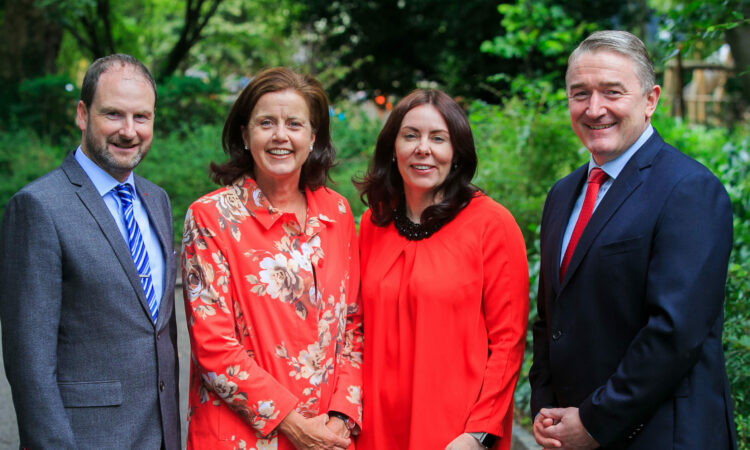 The Agricultural Science Association (ASA) today announced details of its 76th annual conference – which will have a global focus to this year’s event.

The conference is set to take place in the Killashee Hotel, Naas on Friday, September 7, 2018.

The conference – entitled ‘From Trade Wars to Consumer Trust, the challenge for Agri-Food’ – will consider the outlook for the agri-food industry, the global opportunity for Irish beef and dairy and the challenge of maintaining consumer trust in a digital age.

The event will be officially opened by the Minister for Agriculture, Food and the Marine, Michael Creed.

The final line-up including international speakers will be announced in mid-August.

Announcing the details of the 2018 conference, Derrie Dillon, ASA president, said: “Ireland’s agri-food success story is one which all of us working in the industry should be incredibly proud to play our part in – but we cannot be complacent about the challenges facing the industry.

“Our annual conference offers a platform for prominent industry experts from both Ireland and overseas to provide valuable insights and critical thinking on how we address some of these challenges and continue to drive innovation and competitiveness on a global scale.”

The conference, sponsored by FBD Insurance, is set to attract more than 300 professionals working within Ireland’s thriving agri-food sector.

The day-long event will comprise of a number of panel discussions, presentations and interviews featuring prominent agri-industry experts.

The ASA President’s Banquet also takes place on the eve of the conference on Thursday, September 6.

This black-tie event is “now considered to be the largest and most important networking opportunity of the year for those working in sectors allied to agricultural science, attracting industry leaders and senior executives from right across the Irish agricultural and food industry,” the ASA claims.

Tickets for both the conference and banquet are available to purchase now from the ASA website. The full conference agenda and final list of speakers will be announced in the coming weeks.