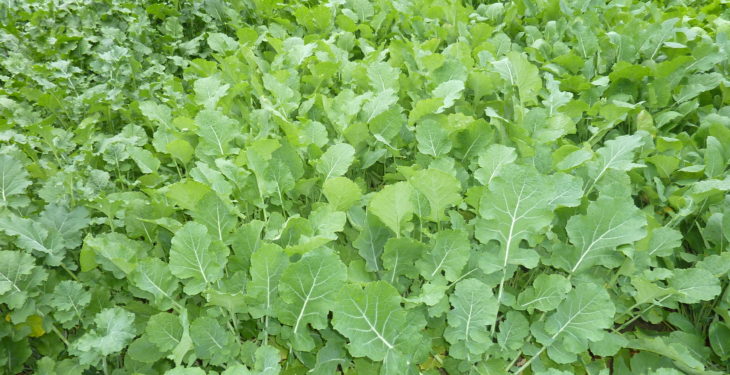 The demand for forage crops has increased this season, as farmers try to fill gaps in their winter feed supplies.

Farmers in many parts of the country missed out on second-cut silage due to the summer’s drought and, as a result, they are turning to forage crops to bridge the gap.

There are many different forage options available to farmers; but vigorously growing grass crops, that provide bulk and are relatively low-cost crops to grow on a per kilogram of dry matter basis, are among the most popular.

One seed supplier stated that the demand for Westerwold ryegrass has grown so much that he has sold 10 times more seed in the past week than he would in a normal 12-month period.

Many merchants are waiting on seed to arrive and some farmers are aiming to collect by the middle or end of the week. Other farmers will be planting after spring barley crops have been harvested.

Planting early is a key component to successful catch or forage crop establishment. As the saying goes: ‘A day in July is worth a week in August and a month in September.’

Farmers are advised to get orders in early to ensure supplies. The fast-growing grass crops are in highest demand, as farmers aim to replace forage stocks for the winter with crops that can be baled, grazed or zero-grazed.

The grass crops provide bulk, along with a lower dry matter content than some of the brassica crops.

Redstart and forage rape are also in demand and are popular grazing options.

Farmers in GLAS (Green, Low-Carbon, Agri-Environment Scheme) will be looking to crops like fodder rape and stubble turnips as options. These can be grazed after December 1 under the catch crop option of the scheme. 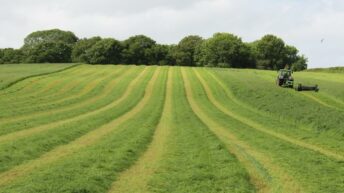 Do I have to graze catch and forage crops or can I bale them? 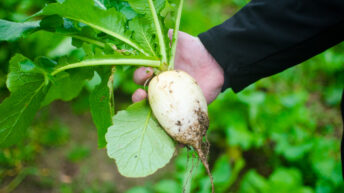