Pics: Is this the next-generation Case IH Magnum? 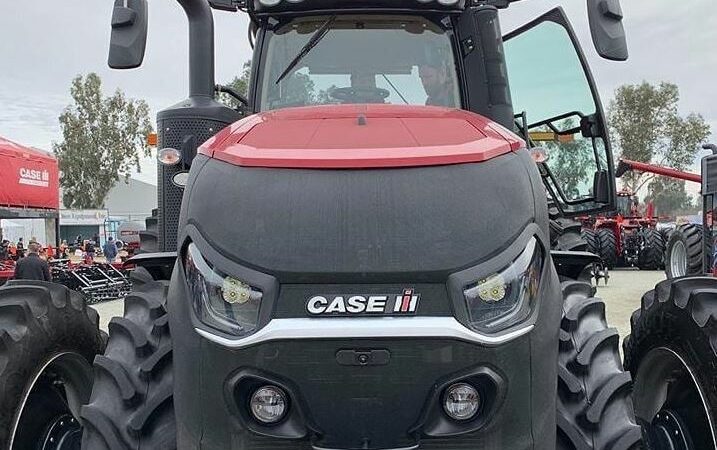 Case IH, it seems, has just unveiled its new-generation Magnum at a farming event in the US.

These pictures – from the Twitter page of AgriMacFan @NOtrattorist – show what appears to be the latest incarnation of Case IH’s Magnum tractor, along with the corresponding New Holland T8 model.

It’s believed that these tractors will have similar power outputs to some existing Luxxum models, albeit with stepless transmissions.

It’s also believed that the Versum CVX will be very similar to the recently introduced T5 Auto Command line-up from New Holland. It’s possible, but not confirmed, that the Versum CVX (if it does actually exist) might be launched at this month’s SIMA show in Paris, France.

In any case (no pun intended!), stay tuned to AgriLand for further updates… 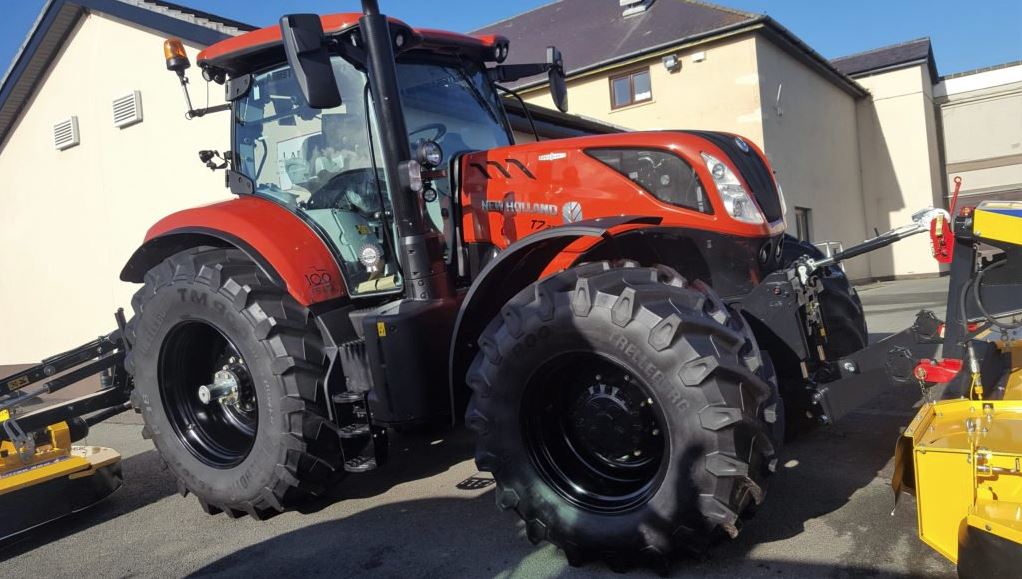 According to New Holland, these tractors have “specially-designed liveries and decals that incorporate elements of the Fiat tractor heritage”. 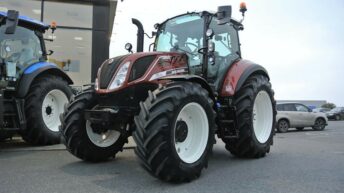