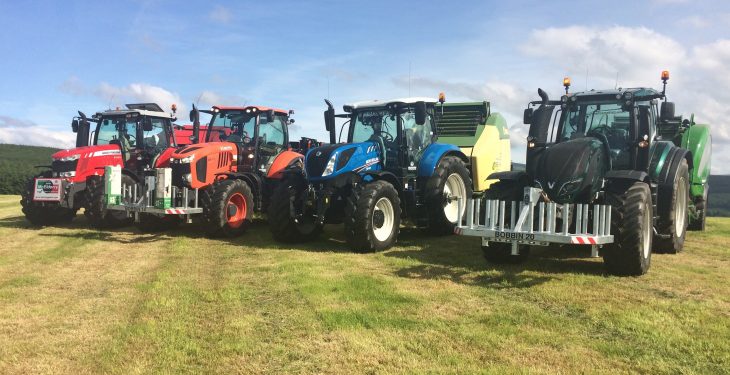 The ’32 County Bale Challenge’, run by the Active Agri Association, is currently in full flow, with the crew half-way towards reaching its target of making and wrapping 100 bales in every county in the country.

On its way to Abbeydorney, Co. Kerry, this morning – the crew of farmers from counties Monaghan and Cavan has just finished Timmy O’Brien’s in Co. Cork, and is set to tackle counties Clare and Galway later today.

The group is hoping to make 100 bales in each of the 32 counties of Ireland in just a six-day time-frame, all in aid of charity. In addition, there will be donation buckets located at every field of the challenge.
Also Read: ‘All-Ireland Baling Challenge’ set to kick off next week

The challenge began on Monday in Derry and is set to finish this Saturday (June 3) in Donegal – with a full tour of the island in between. Having previously spoken to the organisers last week, Agriland caught up with the crew again this week to see how things are going.

“The weather has been good so spirits are high,” one of the drivers, Ciara Byers, said. “We’re getting through them and the intention is to keep going.”

We have not had too many problems and we’ve had great support thankfully.

“We start early in the morning, so there aren’t too many people around to begin with, but as the day goes on lots of people come out to support us,” Byers added.

It’s such a unique idea that people are interested and come out to see what’s happening. 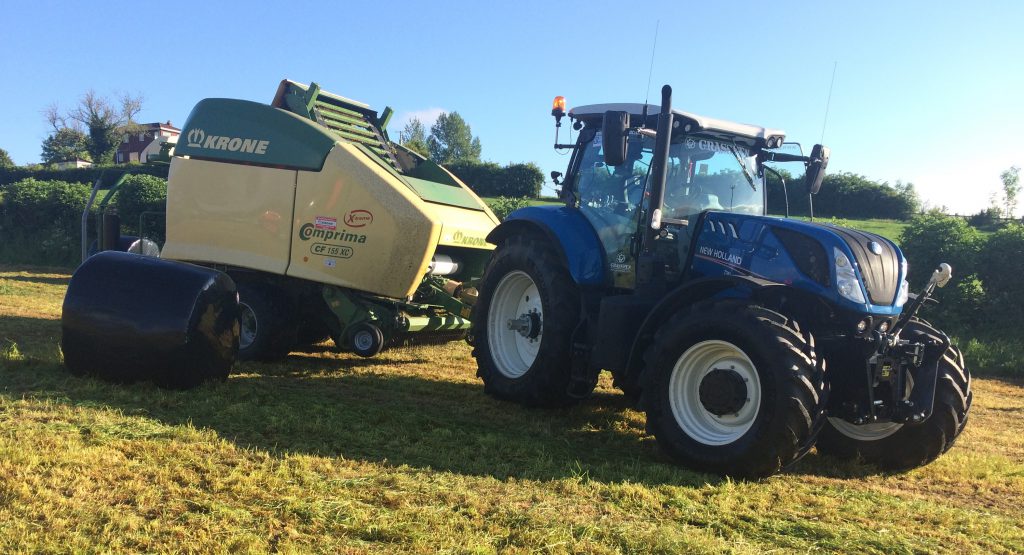 Byers added that people have been generous with donations, which are all going to charity – the Ronald McDonald House charity in Our Lady’s Children’s Hospital, Crumlin, Dublin – and also Daisy Lodge, a therapeutic centre for families affected by cancer, in Newcastle, Co. Down.

Advertisement
According to Floyd McNeil, driver and organiser of the event, the six-day schedule is as follows:

The challenge is supported by Farm Contractors Ireland (FCI), who helped to find participant farmers around the country, and Grassmen, who is filming the event.

The overall crew of 18 taking part in the challenge is using four tractors, with a combination baler wrapper on each, to attempt the challenge. 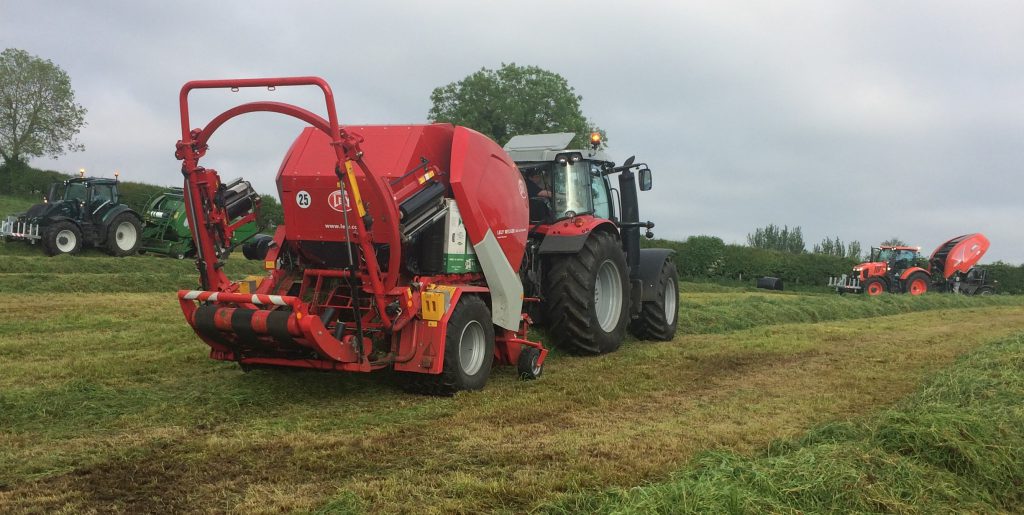 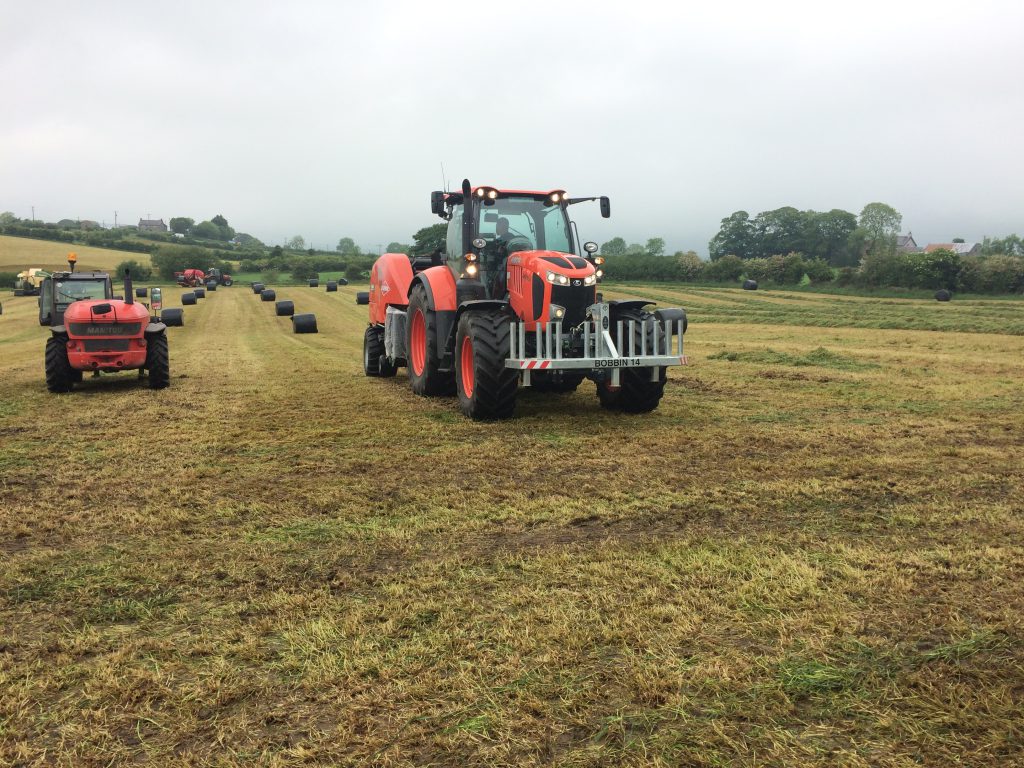 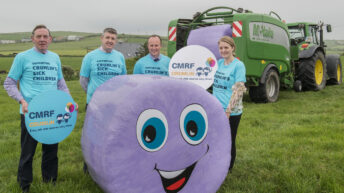