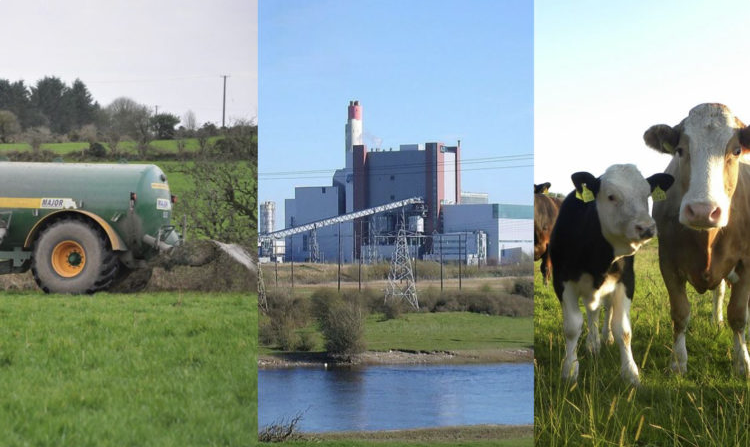 Just a few short days ago, AgriLand published an article detailing a stark proposal from the President of the European Council – Charles Michel.

The proposal concerns the next EU budget and, more pointedly, how much funding should be available for the next Common Agricultural Policy (CAP).

In short, if such a proposal were to be enacted it would see the next CAP funding envelope (for 2021-2027) drop to €329.3 billion. That would amount to a cut of between 14% and 19% on current levels (depending on what ‘current’ baseline you’re factoring in to your calculations…and whether you’re using pre or post-Brexit data).

In any event, this would be a drastic decrease – far more scathing than previously-mooted cuts, which were in the order of 4% or 5%.

Under the newly-unleashed proposal, it’s difficult to see how direct payments could be safeguarded at current levels – certainly not when Pillar I funding would itself see a cut of 10-17%.

Sectors of Irish farming that are highly dependent on CAP payments – to provide a ‘living wage’ (to steal a phrase) – are especially vulnerable.

Where, for example, does this leave beef farming – a sector in which market pressures are bearing down heavily? For these farmers, there is little prospect of a drop in support payments being buffered by better returns from the market.

And on this very subject, we hear plenty about opportunities for value-added, premium beef in growing ‘new’ markets such as China – from Bord Bia and its ilk.

Yet, warnings from major Irish processors (of which farmers are understandably sceptical) paint a somewhat different picture – a vista of a cut-throat scramble for low-priced, volume-driven commodities.

One might well ask if such markets can actually return a margin for “environmentally-friendly, grass-fed” beef (whatever that might actually now mean).

An insightful letter to the editor – sent in by Ollie Whyte, Whyte Bros Farms, Co. Dublin – asked if ‘official Ireland’ (our words) is indeed shameless in how it defines the notion of ‘grass-fed’ animals. He goes on to ask what, if anything, ‘Origin Green’ actually means.

Also Read: Letter to the editor: Are we ‘shameless’ in how we define ‘grass-fed’?

Who would call ‘stop’?

One wonders if state bodies (or arms’ length, state-funded bodies for that matter) should include the processors’ words of warning when issuing glowing press releases – emphatically declaring the opening or “expansion” of any such market.

Meanwhile, the mantra from Teagasc – somewhat understandably, given its brief – is focused on how to drive greater efficiencies; how to grow better grass; and how to boost live-weight gain.

But who in a position of leadership and responsibility is charged with calling ‘stop’, if a catastrophe (not necessarily of farmers’ own making) looms outside the farm-gate. Is this role the preserve of opposition politicians and presidents of farm organisations? Perhaps it’s not for ‘officialdom’ to question its own strategies and, more to the point, its own apparent ‘successes’.

All the while, there is a mounting sense that some sectors of Irish farming – and beef enterprises in particular – are simply lurching from one crisis to the next.

‘Farming’ in a lab

Into what do we face? Should we abandon the four-prong fork in favour of a lab-coat? More to the point, what will hoards of existing or aspiring farmers do instead?

In any event, there are no fast or easy answers to such questions. For now, many eyes will be firmly focused on the aforementioned EU budgetary discussions that will unfold this week.

The out-workings might prove problematic for Irish farming – not just for next year but all the way through to 2027. 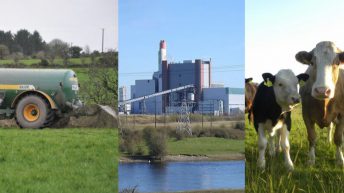 Opinion: Would a left-leaning government spell danger for farmers?