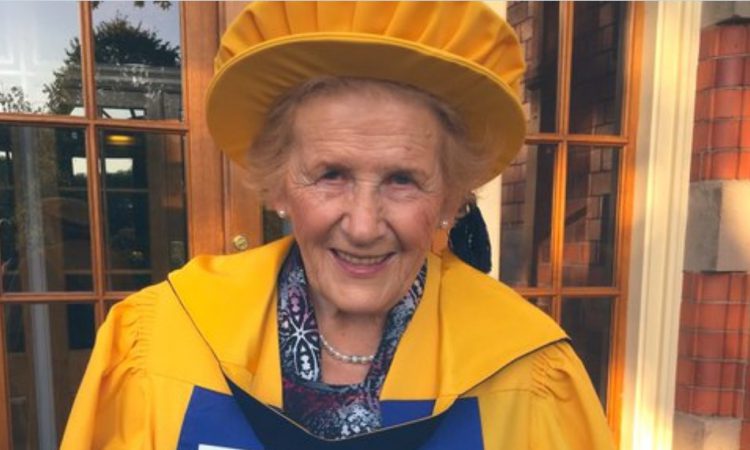 Managing director of the National Ploughing Association (NPA) Anna May McHugh was presented with an honorary doctorate from Harper Adams University in the UK last week.

Directly after the conclusion of the 88th National Ploughing Championships in Fenagh, Co. Carlow, on Thursday, the managing director travelled to the university’s campus near Newport, in Shropshire, England, for the college’s graduation ceremony on Friday, September 20.

The university, which is a specialist provider of education for agriculture and rural industries, included McHugh among the four recipients of honorary degrees on the day.

McHugh was presented with the doctorate in recognition of her work with the NPA and the national ploughing championships.

She has worked for the National Ploughing Association for 67 years, serving as the association’s secretary for 17 years until 1973 when she was appointed as the managing director.

With ploughing associations in every county in the country, the NPA now boasts over contests seeing 320 competitors compete in the national finals, with nearly 300,000 visitors present this year during the annual three-day event. 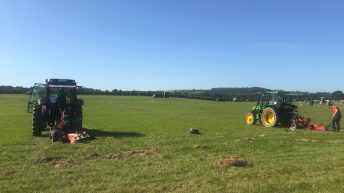