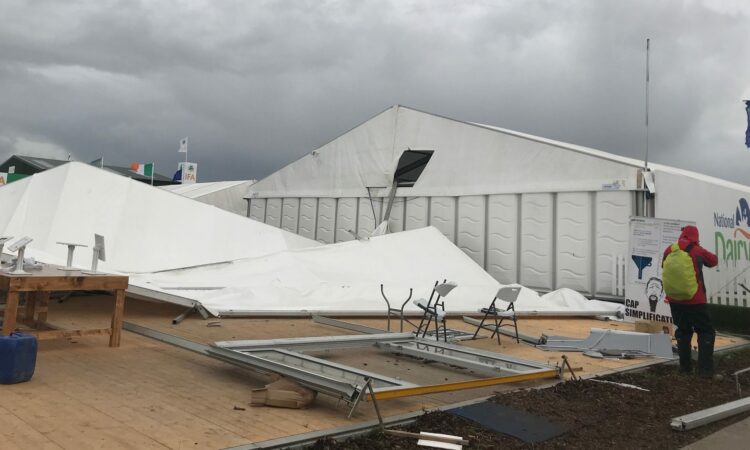 There are no immediate plans to issue further weather warnings, a spokesperson for Met Eireann has confirmed to AgriLand.

This warning has since expired, while a Status Yellow wind warning for the entire country was lifted at 5:00pm this evening.

Visitors to the 82nd National Ploughing Championships were disappointed this morning when the event was cancelled due to the damage caused by Storm Ali.

But the National Ploughing Association (NPA) has announced that the event will go ahead as planned tomorrow – as well as on Friday, September 21.

Also Read: The ‘Ploughing’ will resume tomorrow – and extend into Friday

Wind speeds are expected to fall significantly tonight, with many places set to enjoy clear spells – aside from a few scattered showers along the north and north-west coasts.

The dry conditions will continue in many areas at first tomorrow (Thursday, September 19), with the best of any sunshine likely in northern areas, according to Met Eireann.

But rain is likely to spread up from the south-west. There is a danger that this rain will turn heavy and persistent in Munster and south Leinster, with a risk of spot flooding in places. Rain should be lighter and more intermittent in nature elsewhere, Met Eireann stated.

Winds will be mainly light and variable at first, becoming fresh and gusty north to north-west in the evening, it added. During the course of the day, temperatures will range from 11º to 14º.

The rain will gradually ease and clear eastwards tomorrow night, and most places will become dry with long clear spells developing, according to the forecast.

There will be the possibility of some scattered showers affecting coastal counties later in the night – with temperatures dropping to as low as 5º.

Conditions on Friday will be cool, bright and breezy with sunny spells and scattered showers, the Irish meteorological office added.

Temperatures will vary between 12º and 15º during the day.

Most places will be dry on Friday night, with temperatures again dropping to single-digit values. 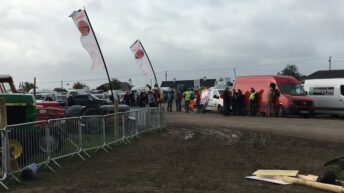