New Holland has officially announced that Buckley Agri Ltd, based in Listowel, Co. Kerry, has been appointed to cover the territory comprising counties Kerry and Clare.

The business is owned and managed by Henry Buckley and is based at Tanavalla Industrial Estate, Listowel.

According to New Holland, Buckley Agri will “provide the brand with a Kerry-based dealer outlet for the first time in many years, while providing local coverage in the previously-open territory of Clare”.

News of the appointment was already known locally for some time. 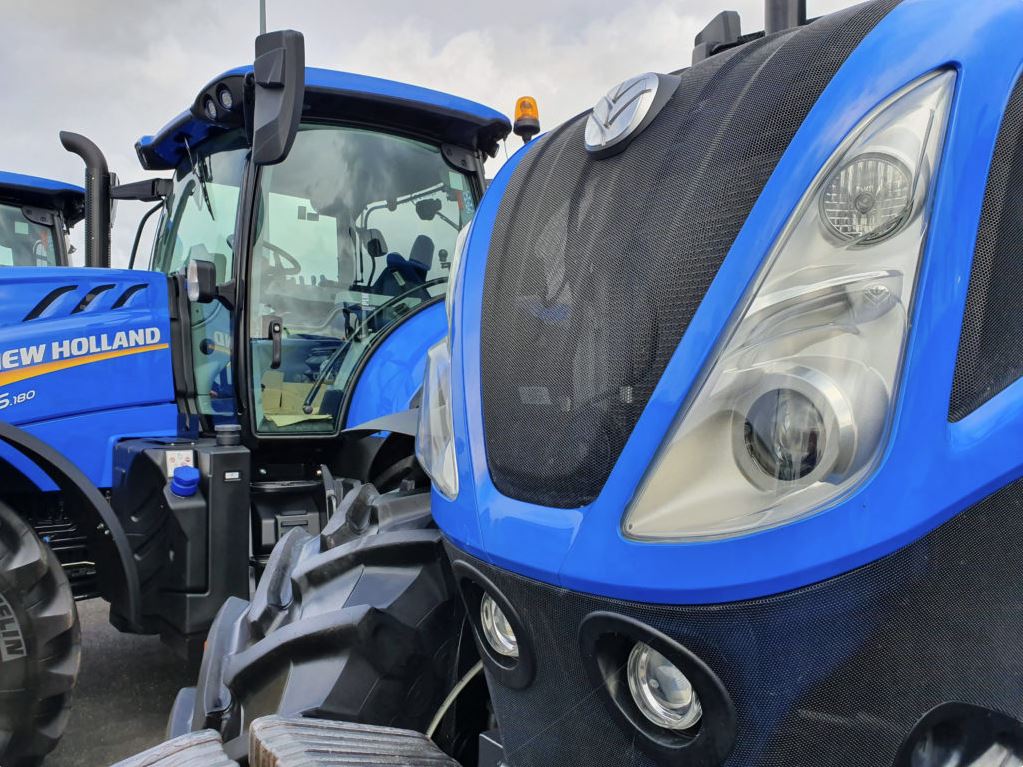 New Holland says that the dealership will supply a range of products, including tractors, balers, telescopic handlers and implements.

Henry Buckley – dealer principal at Buckley Agri – commented: “Myself and my team here in Listowel are looking forward to this new challenge.

We want to grow the business and establish New Holland as the number one brand in our territory. Our primary aim is to give a complete service to all New Holland customers in Kerry and Clare.

Pat Smith – business director for New Holland’s UK and ROI (Republic of Ireland) division – added: “The areas of Kerry and Clare have not had a resident New Holland dealer for many years, so it was important for us to establish a depot in the area.”

In other New Holland news, AgriLand recently spoke to Liam Hayde – the brand’s area sales manager for tractors in the Republic of Ireland.

We caught up with him during a recent visit to dealer Lyons & Burton – which has its headquarters in Kilcock, Co. Kildare – to see its new depot in Graiguecullen (Carlow town).

In this video (below), he explained why the T7.210 is “currently the best-selling model of tractor in Ireland”.

He said that the reason is essentially two-fold – based on the brand’s heritage and the individual model’s heritage, tracing it back to the TM155 – a tractor that Liam says “still holds a legendary status today”.