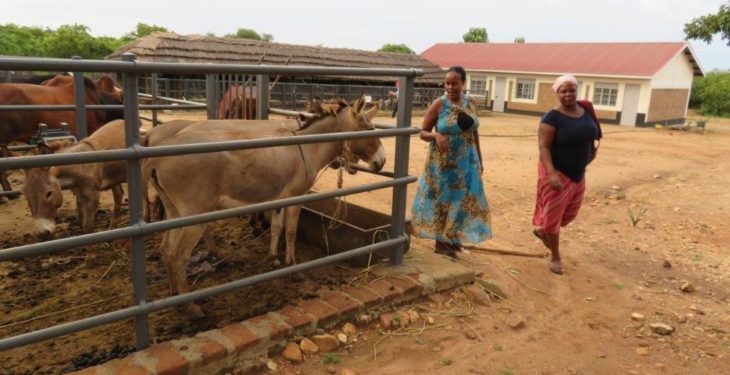 The Franciscans at Mountbellew, Co. Galway, are appealing for farm equipment for their new agricultural college in north-west Uganda. A Massey Ferguson 135 or 265 in good working order, are among the items on the wish-list.

In 2010, under the direction of Br. Tony Dolan, OSF (Order of Saint Francis), the Franciscan Brothers saw a need for agricultural training and rural development in north-west Uganda.

They already run a successful agriculture and training college in Baraka, Molo, Kenya.

Br. Tony was principal of Mountbellew Agricultural College from 1972 to 1989, after which he moved to Kenya.

The first step was to acquire some land and start the Franciscan mission. Approximately 23ha of land was purchased in 2011, and the project was started. In May this year the Irish ambassador to Uganda officially opened the complex.

“In July, Br. Tony approached me with the view to helping to equip the college with tools, farm equipment so as to allow for better training,” said Vincent Flynn, a lecturer at Mountbellew Agricultural College, and also a past pupil.

With a focus on rural development and economy, Brigid Ryan from Loughrea has been working out there. She saw the training needs for women in self development and undertook to take sewing machines and catering equipment to the college.

“Brigid is looking after that part of the initiative while I am trying to organise the farm and training equipment.

“Two 20ft containers are being sought and hopefully they will be on their way to Uganda in early October,” said Flynn.

The list of equipment is vast, but among the items I am looking for a tractor; [ideally] a Massey Ferguson 135 or 265 in good working condition.

“Books on agriculture, forestry and horticulture are in much demand, and stationary, copy books, pens and pencils, rulers are needed. Bicycles, sports equipment, and unused sets of jerseys would be most welcome.

“Most important, we do not want anything that is not functional or not in good condition.”

The response has been very good to date and at a recent meeting of past pupils in Mountbellew College there was very enthusiastic feedback, according to Flynn.

Donated materials can be dropped to the Franciscans at the college in Mountbellew where Br. Alphonsus is the co-ordinator. 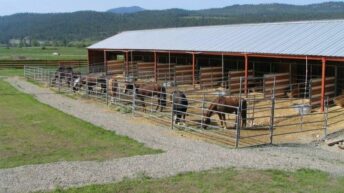